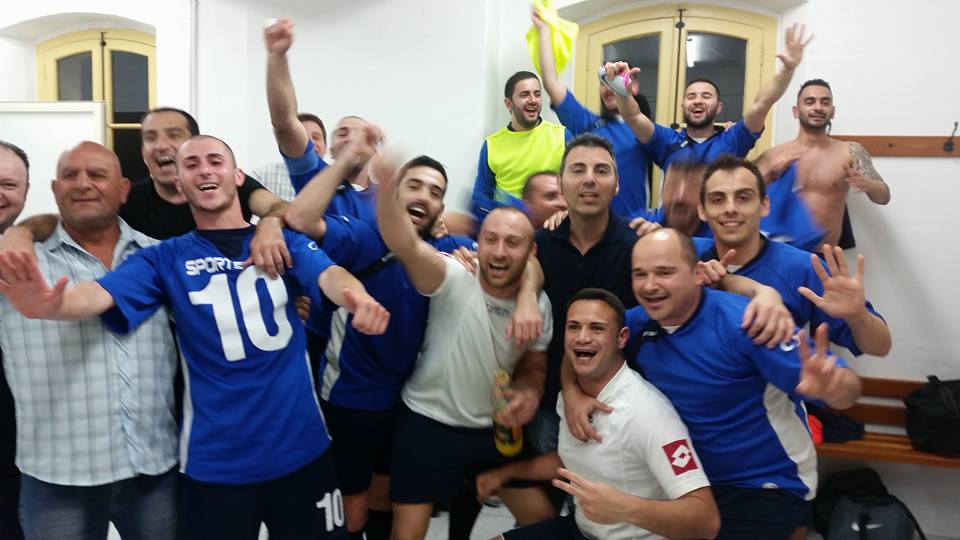 Sliema and Sirens booked a place in the Gatorade First Division play-off final after ousting their respective opponents, Mqabba and Zebbug, in the semifinals played yesterday at the Corradino Pavillion.
The Wanderers keeper, Brandon Debono was the toast of Sliema as the young custodian performed a string of formidable saves to repel most of Mqabba’s attacks successfully.
At the beginning, congested midfield play did not help either team’s cause of making it to the final.
But when Sliema broke the deadlock, they ventured forward in search of more goals as they installed a 4-1 advantage before the break.
In the second half, Mqabba played better and managed to score three more goals to instill more pressure on the Wanderers defensive department.
Sliema scored two more goals in the process to clinch a hard-earned final next Thursday.
Eslam Khalifa and Aleksandar Ribic inspired Sliema as they netted a brace while Paul Bugeja was also on the mark.
Mqabba’s goals came from a brace by Matthew Buttigieg, Ryan Mifsud and Darren Aitchinson. 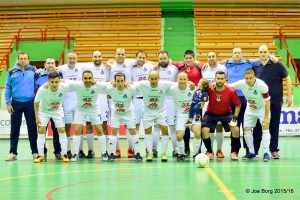 Sirens also clinched a place in the final as they saw off Zebbug 6-2.
The St Paul’s Bay outfit made amends of their league loss against the same opponents last week as they stunned the Rangers with some fierce attacks.
Ryan Gilmour Cassar and George Chircop hit the target twice for Sirens as Jonathan Debono and Antoine Galea added their tally.
Spanish duo Inigo Dolara and Anton Novoa Perez put their names on the score sheet for Zebbug who have officially ended their commitments for this season. 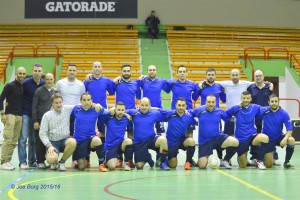