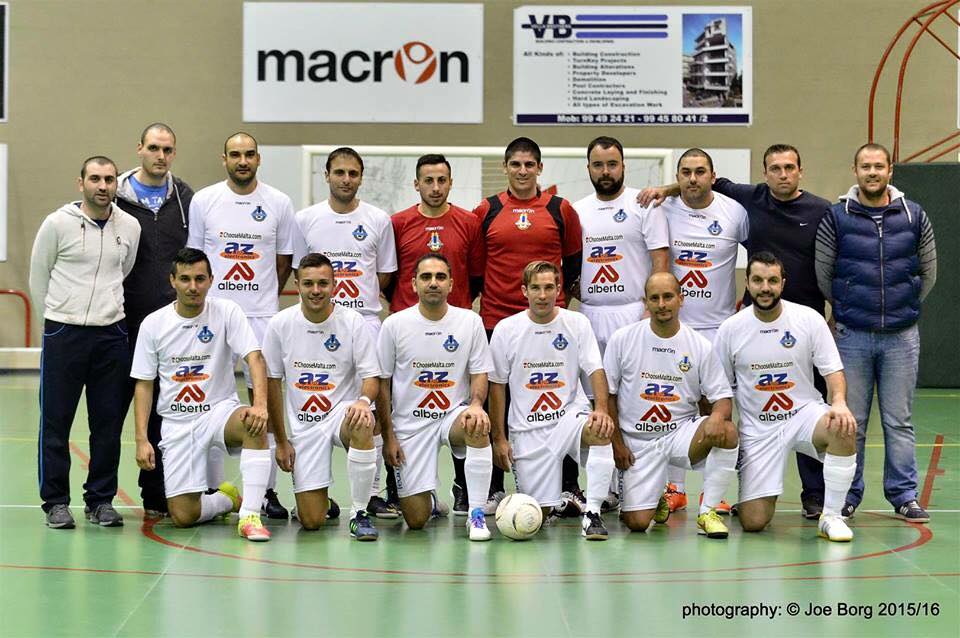 Sliema Wanderers came from behind to topple lowly Gozo 12-6 in a match which had two twists in the second half.
This victory enabled the Wanderers to retain their top position in the table and therefore face Mqabba in next Thursday’s play-off semifinals.
On their part, Gozo produced a good performance, leading 2-0 and 3-1 respectively in some parts of the match.
In the last 3 minutes they were trailing 8-6 and the Gozitan coach decided to change the goalkeeper and pressure for a possible equalizer.
But in doing so they exposed themselves as Sliema took advantage to seal the issue.
This happened to be Josh Parry’s last match in Malta as he is now going back to his country to resume his career.
The English striker paid farewell by hitting a hat-trick as two braces by Kenneth Bonnici and Darren Agius were among the scorers for the Wanderers.
Gozo had Warren Zerafa notching a poker while Jean Paul Abdilla hit the target twice.
In a match which will be repeated in next week’s play-offs, Zebbug Rangers returned to winning ways after three straight defeats when they stunned second-placed Sirens 3-1.
It was a great performance by the Rangers who gave no chance to the St Paul’s Bay outfit to enter in the match.
Alejandro Rubia Morenas, Inigo Dolara and Radnor Farrugia were on the score sheet for Zebbug while Antoine Galea reduced the arrears for Sirens.