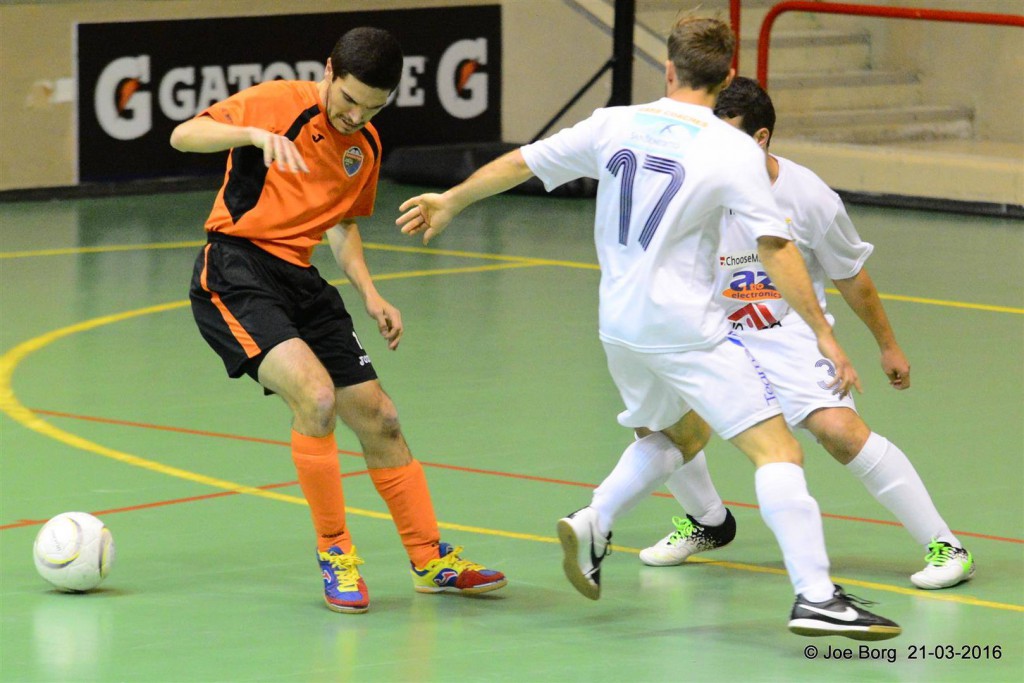 In form Sliema strengthened their position at the top of the standings in the Gatorade First Division after seeing off a mighty Marsascala side 7-1.

Despite suffering their 13th defeat of the season, the Seasouthsiders gave good account of themselves by defending boldly especially during the first half while at the same time trying to operate with some counter attacks.

Sliema had to wait until the 18th minute to surge ahead as they enjoyed most of the possession but found Marsascala’s defence a hard nut to crack.

After breaking the deadlock, Sliema opened their goal scoring spree with Marsascala trying to contain their opponents.

Substitute Josh Parry was Sliema’s inspirational player as he netted a brace while Paul Bugeja, Kevin Vella, Dexter O’Brien, Darren Agius and Eslam Khalifa were also on the score sheet.

Mqabba and Qrendi shared the spoils in an exciting 5-5 scoreline.
Mqabba managed to open the score after 5 minutes and extended their advantage to 4-1 on 23 minutes.
But Kevin Loughborough’s side failed to preserve this lead as they had to endure a Qrendi fightback who had their captain Antonello Brincat in great mood when he hit the target twice besides providing some assists to his team mates.
Alan Spiteri and a double Craig Pickard got the other goals for Qrendi.
Mqabba’s goals came from a Ryan Mifsud’s brace, Darren Aitchinson, Clayton Borg and an own goal.
Two more matches are being played today at the Corradino Pavillion when Sirens take on Gozo while in the late kick-off, Mdina entertain Zebbug.