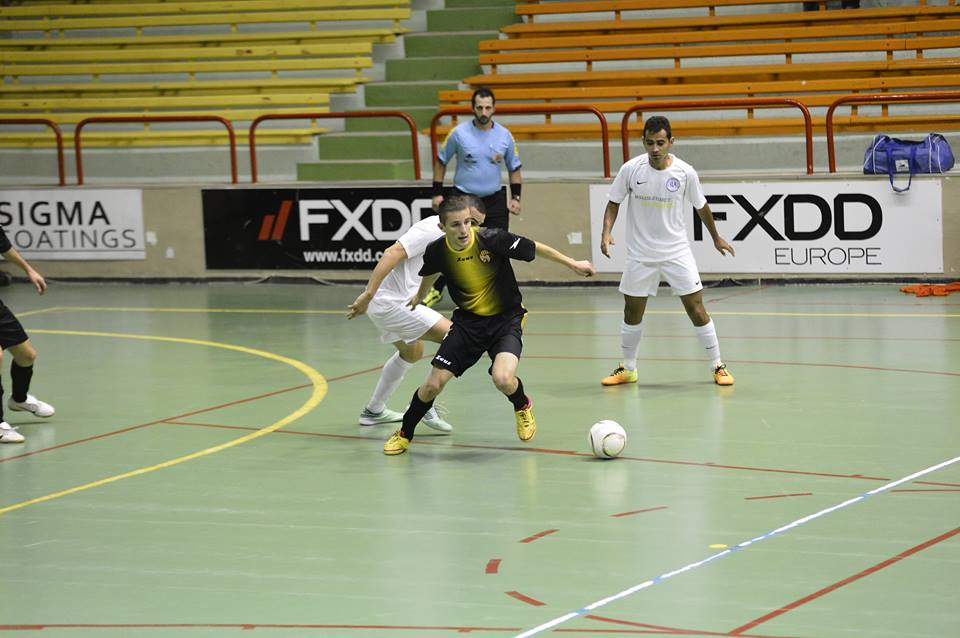 Endrit Kaca took his scoring prowess to yet another level on, as Qormi thrashed Zebbug Rangers 12-6  in the derby to gain the fifth place in the standings.

The Yellow-Blacks already led 7-3 before the break and the 24 year-old Albanian international put the result beyond doubt by scoring twice in the first half.

Zebbug tried to get back into the match scoring some goals to reduce the margin but were always left trailing behind their opponents.

Mosta produced a stunning second-half display to see off Gzira United 4-3 to move three points away from them in the table.

But Ryan Buhagiar levelled straight from the kick-off at the start of the second period and this goal paved the way to Mosta’s resurgence.

Gzira managed to reduce the arrears through a brace by Alessio Restuccia and produced a late rally. However the Maroons’ last frantic efforts were in vain as Mosta controlled the proceedings to record their second win of the season.