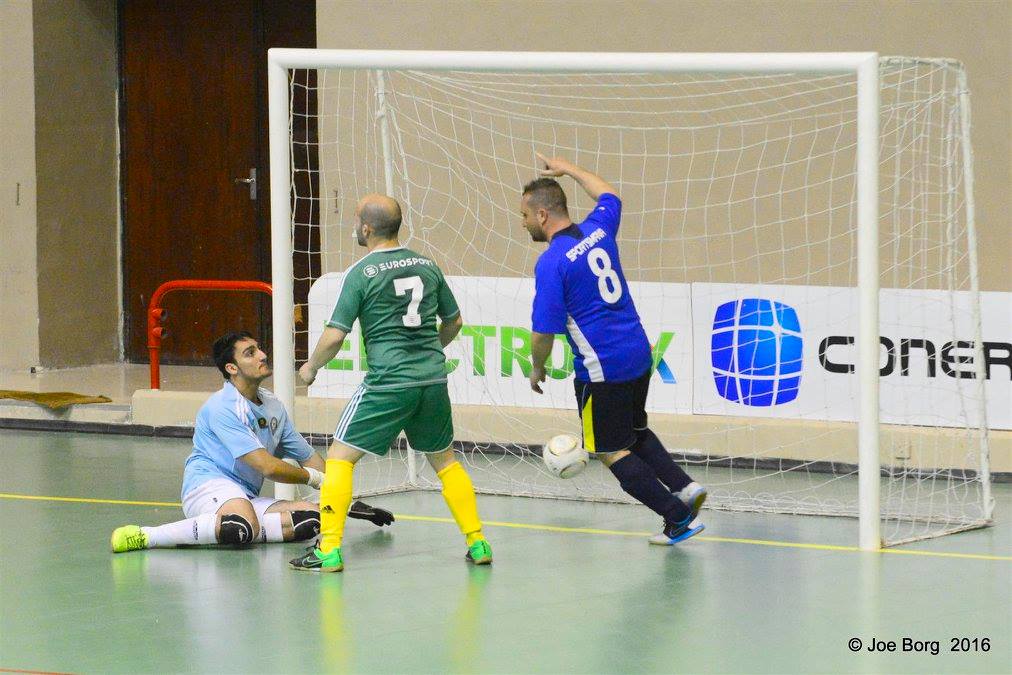 Sirens returned to winning ways to keep alive their hopes of clinching the title and are now trailing behind leaders Sliema by two points after routing Gozo 8-1.

The Seasiders produced a lively display with their striker Ryan Gilmour Cassar marking his presence as he netted a poker.

The Gozitans failed to produce a reaction as Sirens stormed into a goal-scoring spree.

Antoine Galea hit the target twice while Sam Vella and an own goal added more goals for the St Paul’s Bay outfit.

The winless Gozo side remained bottom of the standings with one point.

A perky Mdina side again provided a major upset as they beat Zebbug Rangers 6-4 to get into contention for a play-off spot.
The Rangers failed again to raise their game with Mdina taking advantage of some fast incursions that proved lethal on goal.
Their prolific scorer Cleavon Portelli was in inspirational mood as he notched a hat-trick while Roberto Sarcia, John Micallef and Ryan Micallef scored the other goals that mattered for the University students.
Inigo Dolara, Alejandro Rubia Morenas, Anton Novoa Perez and Jamie Portelli were on target for the Rangers. 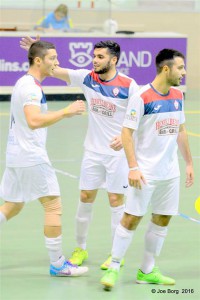