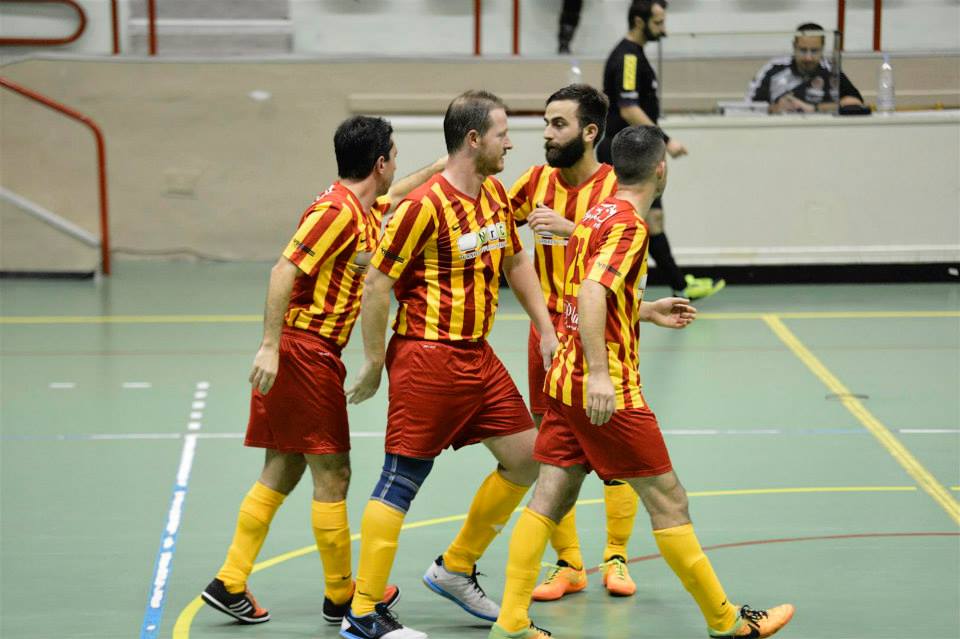 Siggiewi created the biggest surprise of this season’s First Division when they beat leaders Mellieha 5-1 at the Corradino Pavillion yesterday.

After scoring their goal before the break, Mellieha enjoyed the better fare of possession in the second half but despite all this, they rarely threatened their opponents who managed to keep their cool till the end.

Robert Magro reduced the score for the northerners. 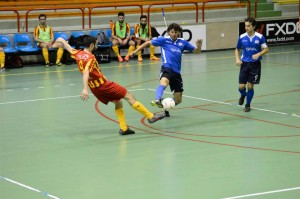 Luqa St Andrews climbed fourth in the table when they beat Birzebbuga 5-2. 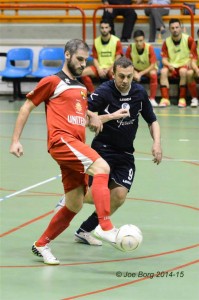 Attard and Mqabba shared the spoils in an entertaining 4-4 draw. This result didn’t change anything in the tas both teams maintained their respective position in  the table.

Attard broke the deadlock twice through Antonio Camilleri and Kevin Loughborough. Mqabba managed to restore parity from Steve Pace and an own goal by Darren Grech.

Byron Fenech restored Attard’s advantage but Mqabba turned the tables through Steve Pace and Etienne Rodo to gain a 4-3 advantage before half-time.

In the second half, Attard put everything on the offensive and Antonio Camilleri netted the goal that gave a point to his team.

Sirens returned to winning ways when they saw off Mdina Knights 7-3 while Msida St Joseph registered their second consecutive win when they beat Qrendi 3-0.