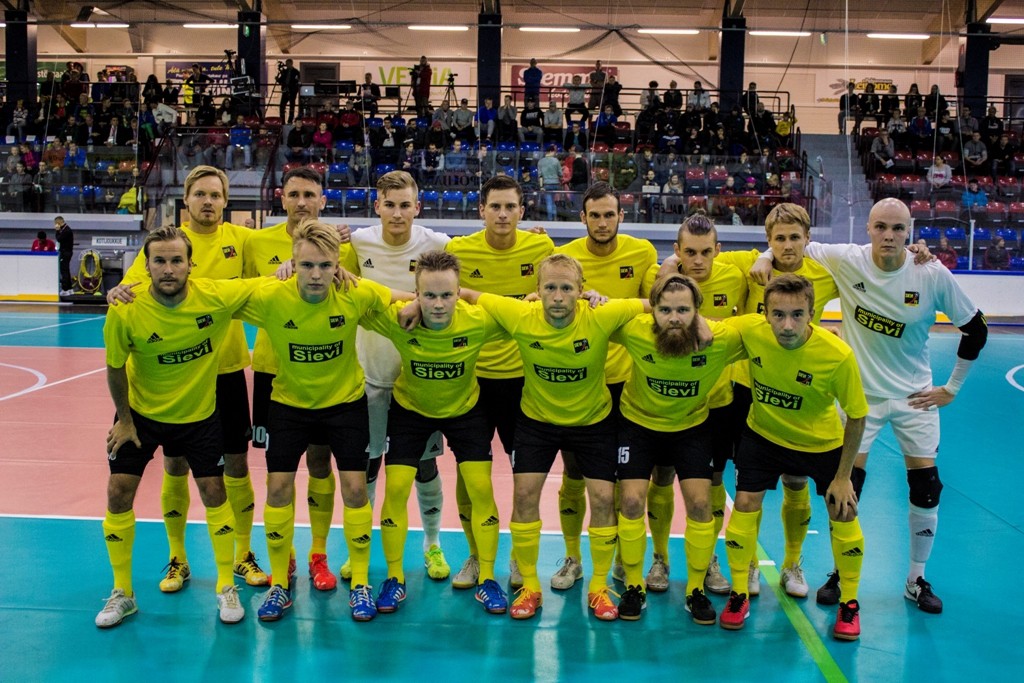 Sievi Futsal continued their pursuit after Tbilisi State University, beating Wattcell Futsal Cup 13-3. Definitely, the last match from Group F of the UEFA Futsal Cup preliminary round, between Sievi and Tbilisi will be a decider for the qualified team.

Duo Rami Tirkkonen and Miika Hosio were the main protagonists for Sievi, both having a poker. Nikola Erceg had a hat trick and Jarmo Junno had a brace.

Gavin Malin missed a penalty for Wattcell but he managed to score a minute later. Christopher Donnelly was again in the scorers’ list scoring a brace.

Wattcell’s last match in the UEFA Futsal Cup will be next Saturday at 12:30 CET against Valletta.