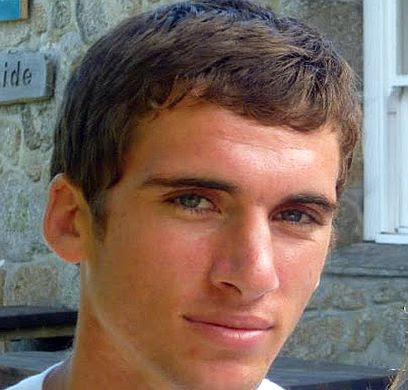 Seth Lawson Burkett former futsal player in Brazil had the pleasure to share his professional insight with us.
He started playing futsal at the age of 8 in Peterborough United’s football academy where he played futsal once a week. The head of the academy at that time was Dan Ashworth who is now the FA’s director of elite development. Burkett started to play futsal professionally at the age of 18, first for Stamford AFC and soon after for Loughborough University, where he spent five seasons. Whilst at Loughborough he was called up for the England development squad. Since then he had a season at London United and now he’s playing for Baku United.
Burkett maintained that playing futsal as a young athlete is a no-brainer. First of all it’s fun. You get loads of touches and the chance to express yourself in any position. Too often young footballers are pushed into a position early on and stay there throughout their whole career.
Futsal encourages you to be comfortable defending close to your goal and creating goal-scoring opportunities. It’s a sport which creates confident, competent, rounded players who are technically advanced.
While playing in Brazil Seth Lawson Burkett attracted some attention as the only British footballer playing professionally in Brazil. In 2011, he was also called up to the England futsal squad. In 2014, he released a book on his time in Brazil, called The Boy in Brazil, which made The Independent’s Book of the Week in June.