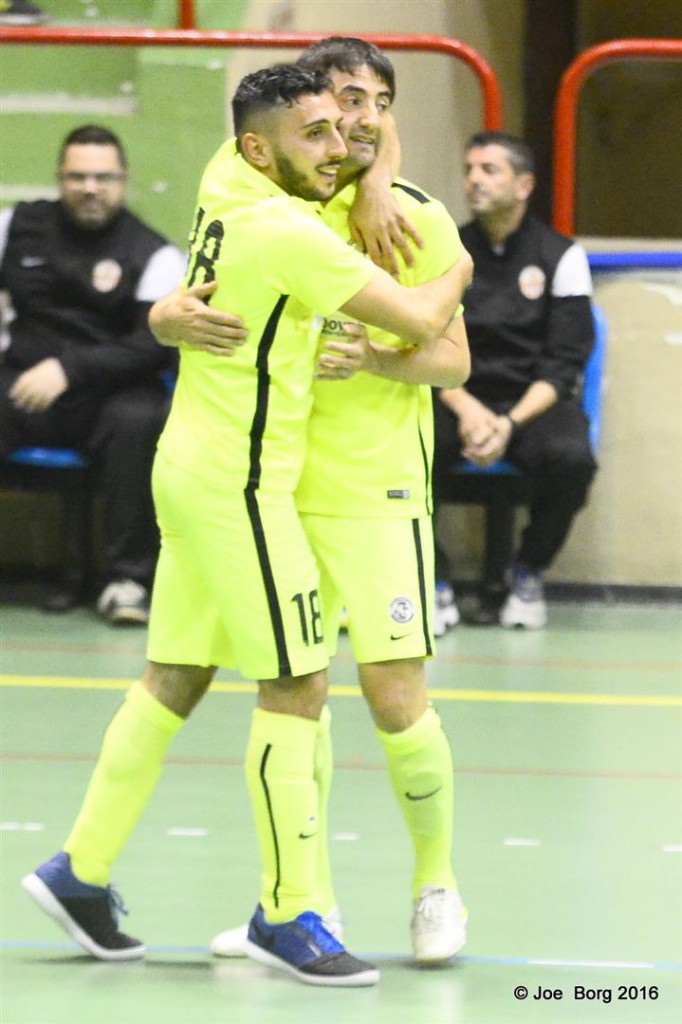 Luxol maintained their good form of late in the Gatorade Elite Round after beating Lija Athletic 5-3 in an eight-goal thriller at the Corradino Pavillion.
In the first part of the match, Lija were outplayed by the Saints. Later on, they stepped up a gear and scored three times in the space of seven minutes but Luxol held tight for victory.
The St Andrews outfit established a two goal advantage before the break, thanks to Carl Azzopardi who took advantage of some quickfire counter attacks.
Clint Cope added another one on 27 minutes but the relentless Lija managed to reduce the gap through Endrit Kaca. 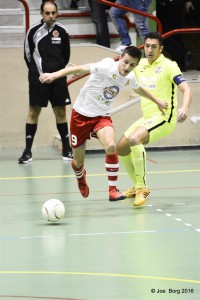 Celino Alves restored Luxol’s advantage to 4-1 but Lija continued to exert pressure on their opponents as Nicola del Re played as the flying keeper.
In doing so, Kevin Mifsud’s boys scored two more times through Javier Montes Burgos and Kurt Bartolo.
These goals gave Lija some hope as they ventured forward for the equalizer.
However in the dying seconds of the game, it was Glenn Bonello who rubberstamped Luxol’s final victory when he beat Matthew Xerxen from close range.