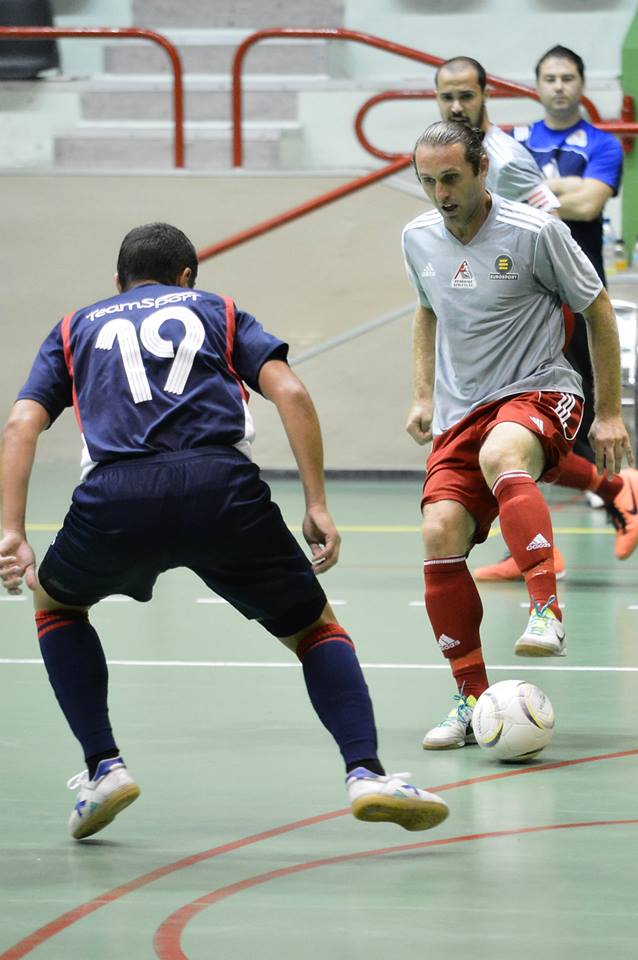 Pembroke obtained their second consecutive win in the FXDD Premier Division after defeating Hamrun 10-5. This was a very exciting match with both sides attacking and scoring some well-taken goals. At last it was Pembroke who had the better of the Spartans who suffered their first defeat of 2014 after three victories in a row.

Nikola Farrugia’s side found themselves a goal down but managed to make a good comeback to score a brace from Steve Falzon.

This win gives Mqabba a breath of fresh air as they go eleventh in the table although still three points away from the relegation zone.

For ninth place Msida this was the sixth defeat of the  season.