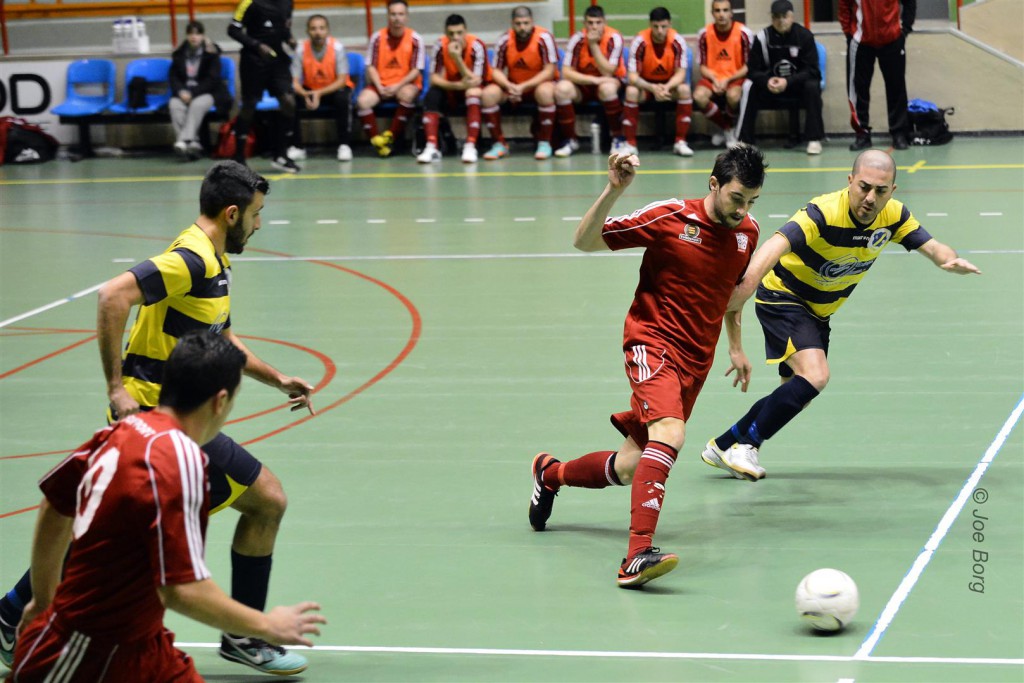 San Gwann became the seventh team to qualify for the quarter finals of the FXDD Knock-Out Competition after defeating First Division Fgura 8-1.

It was a great performance by the Premier Division side that dominated the match.

Before the end of the first half, Alan Borg put San Gwann ahead after a good counter-attack.

In the second half, San Gwann took the initiative and scored six times through Alan Borg, Josef Borg, a brace by Shawn Vella, JeanBert Gatt and Jurgen Pace.

Swieqi, Zurrieq, Gzira, Balzan, Zabbar, Vittoriosa have already booked a place in the quarter-finals after defeating their respective opponents.