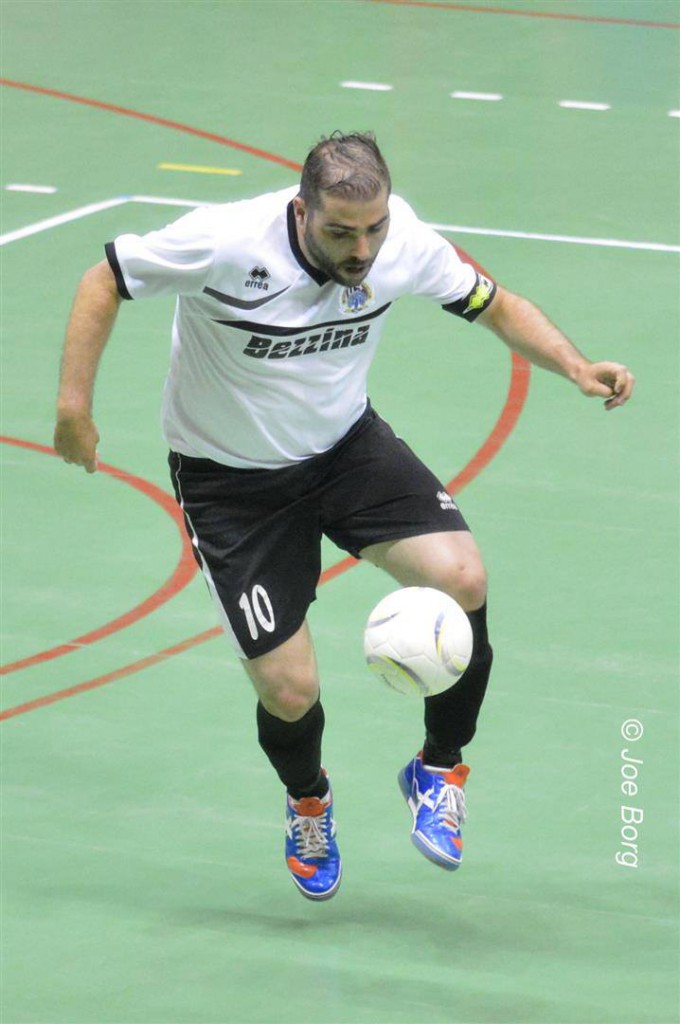 Before yesterday’s match both San Gwann and Hamrun Spartans had 8 victories and 5 defeats.

Both teams worked hard, they had many chances of goals missed and it showed up to be a tough game.

For San Gwann, Dylan Musu found the net for three times and and two additional goals came from Shaun Vella and Andy Mangion.

During the last 7 minutes Hamrun had to play twice with 4 men when Martin Svihalek received the second yellow card and a straight red for the goalkeeper Dillon Spiteri for touching the ball with his hand outside the penalty area.

San Gwann are now momentarily at the 4th place together with Pembroke with 27 points.

Hibernians came back on top of the table in a hard encounter against Swieqi United.

Swieqi’s goalkeeper Peter Curmi and his team mates had a good game and made it hard for Hibernians to score.

Eventually Hibernians took control of the game and Xavier Saliba with a sigh of relief made them 2-0.

A brace from Melvin Borg sealed the victory for Hibernians with the end result of 4-0.