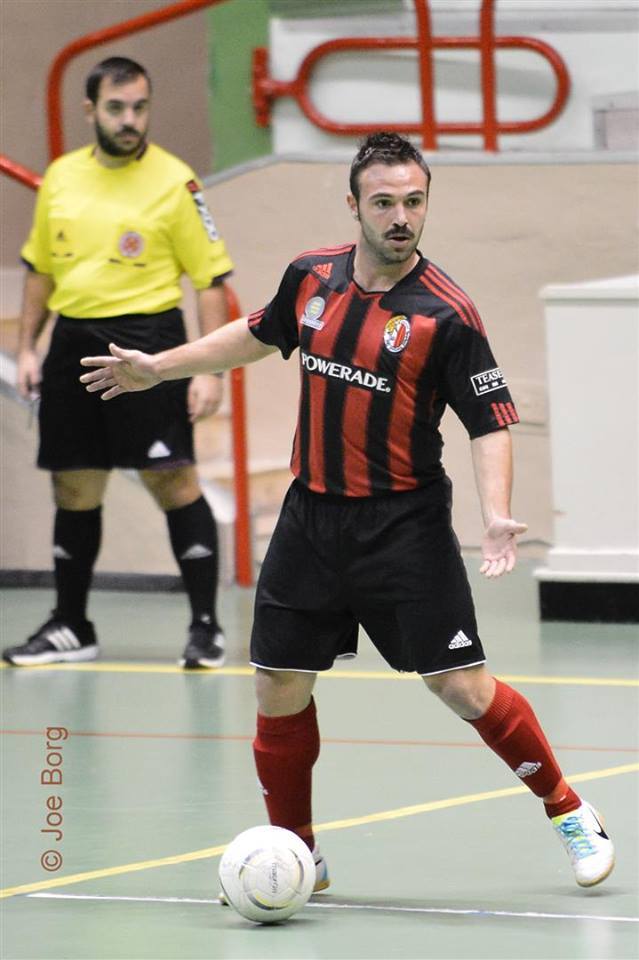 San Gwann and Hamrun Spartans obtained the points that mattered after cruising past their respective opponents Melita and Mosta.

The Spartans registered the bigger win in two matches after a 9-2 scoreline against Mosta. This was their third  consecutive victory that has pushed them up in the standings.

Spaniard Cristian Cuadros Silva proved to be Hamrun’s hero after finding the target four times. Two braces for Mohammed Elamari and Christian Cacciatolo and a goal from Antonio Camilleri sealed the issue for the Spartans who dominated for long spells of the match. For Mosta it was a disappointing performance.

San Gwann returned to winning ways after seeing off Melita 4-2. The winners scored through a brace from Dylan Musu, Mark Zammit and Andy Mangion. They have climbed fifth in the table.