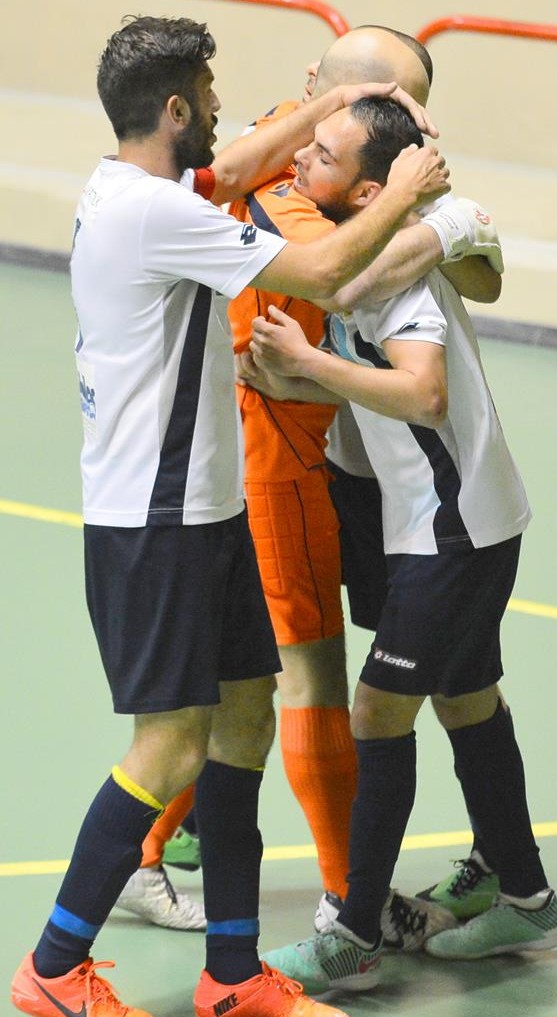 San Gwann almost made it to the play-offs in the FXDD Premier Division Championship Pool after overcoming a great hurdle against Hamrun Spartans 2-1.

It was an exciting match in all senses as both teams  pushed forward in search of the important victory.

Both teams operated some good counter attacks and kept a  high rhythm of play.

Hamrun broke the deadlock 30 seconds from the break through Martin Svihalek to give his side a good advantage.

Clayton Felice, the San Gwann mentor, decided to put substitute Daniel Mifsud in and his choice  seemed to bear fruit as the latter scored the winning goal 7.46 minutes from the end.

The last five minutes were critical for Hamrun as they put everything on the attack deploying Steve Gambin as their flying keeper. Despite all this, San Gwann kept their cool and defended boldly to secure three precious points that make them favourites to feature among the top four of the table.

In the second match, Mosta won a dramatic match against Vittoriosa 4-3 to secure  their Premier Division status next season.

But as the clock struck the 10th minute Luke Stivala had his try saved before the line by Mosta’s James Mangion.

The Cottonera side surged ahead through Kenneth Spiteri well served by Sean Vella to end the first half 1-0 up.

In the second half, Steve Ferriggi doubled the score for Vittoriosa after firing a shot that gave no chance to keeper Karl Balzan.

However, Mosta returned into the match and managed to reduce the arrears through Ryan Caruana after a great shot from outside the semi circle.

One minute later it was the same player who restored parity after a great action from the Mosta players.

Kenneth Spiteri was unlucky to hit the post for Vittoriosa but the same player restored his team’s advantage when he unleashed a great shot to make it 3-2.

The result seemed to end in a draw but Mosta succeeded to find the winning goal as Dylan Buhagiar hit the target to put his side ahead among the elation of all the Mosta clan.