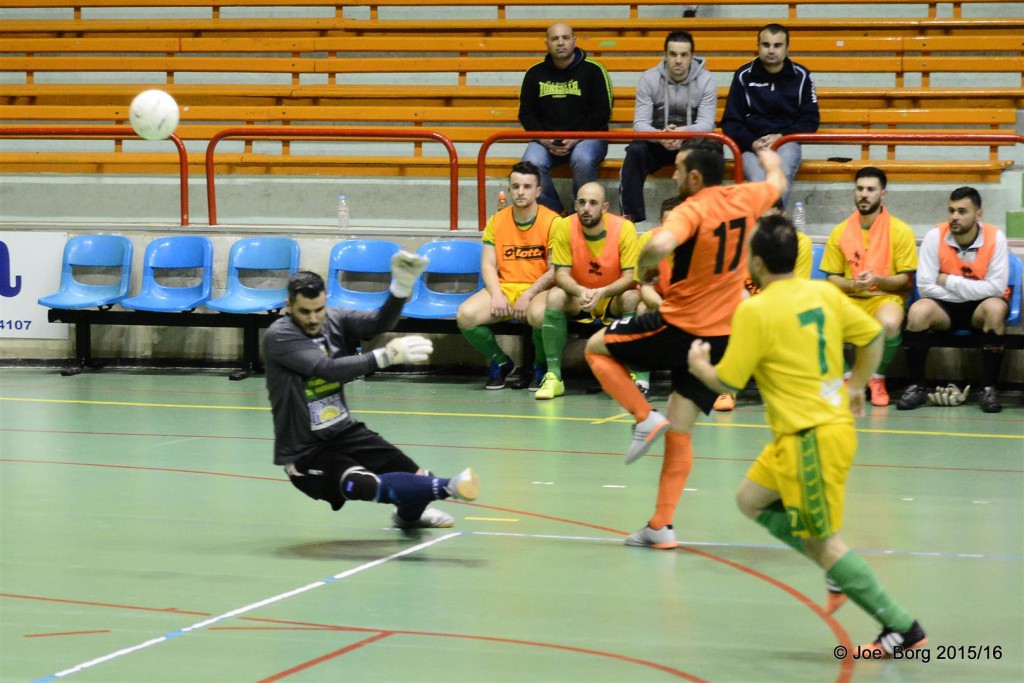 Both Marsascala and Qrendi acquired their third win of the season, after a series of lost games. Their positive performances were the result of hard training and perseverance with the aim of reaching their goal in obtaining the vital three points for a spot in the playoffs.

In yesterday’s first match, Marsascala reacted well to Zebbug who managed to open the score after a couple of minutes, through Inigo Dolara. In a response, Franklin Abela, Angelo Dimech and Reuben De Gabriele turned the result for the Southenders and put them on the celebrative mode.

In the second half Nicholas Abdilla improved the score to 4-1 with a wonderful lob. During the last minutes Zebbug managed to reduce the scoreline to 4-3, with an addition of two goals from Inigo Dolara.

Marsascala defended well and the result remained the same  till the final whistle, despite the disappointment of Zebbug in being denied two penalties. 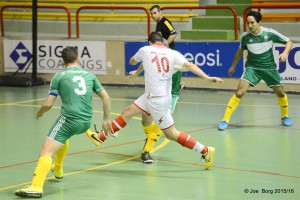 The second match resulted in an easy 8-2 win for Qrendi, against the bottom liners Gozo FC.

Gozo initiated well with Warren Zerafa’s brace which kept both teams balanced with a close result of 3-2 for Qrendi. The winning gap happened during the second half where Qrendi definitely took over and scored five more goals without a reply. Antonello Brincat’s hat-trick, Craig Pickard’s brace and goals from Ronald Spina and Clayton Borg contributed to Qrendi’s important victory.

Now Marsascala and Qrendi reduced the gap from 4th place to 4 points, with 5 more matches to be played.