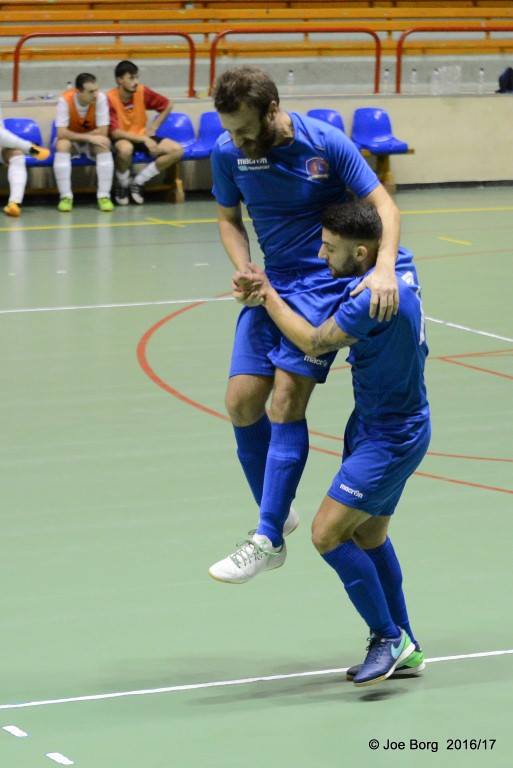 ROBERT BUSUTTIL
Safi San Lorenzo finally broke their duck in the Gatorade Futsal League after crushing neighbours Zurrieq Wolves 11-1 for their first win of the season.

Safi played a possession game with the experienced Clive Calleja an inspiration for his team mates.
He marshalled his team’s defence and also ventured forward, particularly on the right wing, when Safi attacked.
Calleja provided five assists to his team mates as Safi had Sean Vella netting a poker, Jonathan Bellizzi and Terrence Cachia were twice on the mark with the other goals coming from Franklin Seisun, Desmond Kind and Wayne Hamer.
University of Malta returned to winning ways after an 8-0 mauling of bottom team Swieqi Under 21. 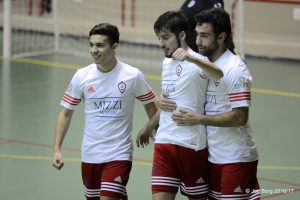 The Universitarian students’ success was never in doubt after cruising to a 5-0 advantage before the half-time break.
The pattern of the match didn’t change after the interval as their Serbian talisman Djordje Maksimovic and Jake Azzopardi shot into the limelight with three goals.
Andrea Farrugia, Martin Caruana, Leo Muscat and Luca Zarb (own goal) put their names on the score sheet.
Even Marsaskala Construct Furniture grabbed the first points of the season after edging past Tarxien JMI 5-3.
The South Seasiders produced their best performance of the season and managed to halt their opponents while scoring the goals that mattered in the crucial minutes of the match.
Tarxien, who suffered their third successive defeat of the campaign, were left fuming after producing another great display which however was not enough to secure some points.
Reuben Degabriele was twice on the target for Marsaskala while Denzil Pisani, Franklin Abela and Ryan Mifsud were also on the mark.
Tarxien JMI had Silio Saliba hitting the target twice while Michele Bucciano added another one.