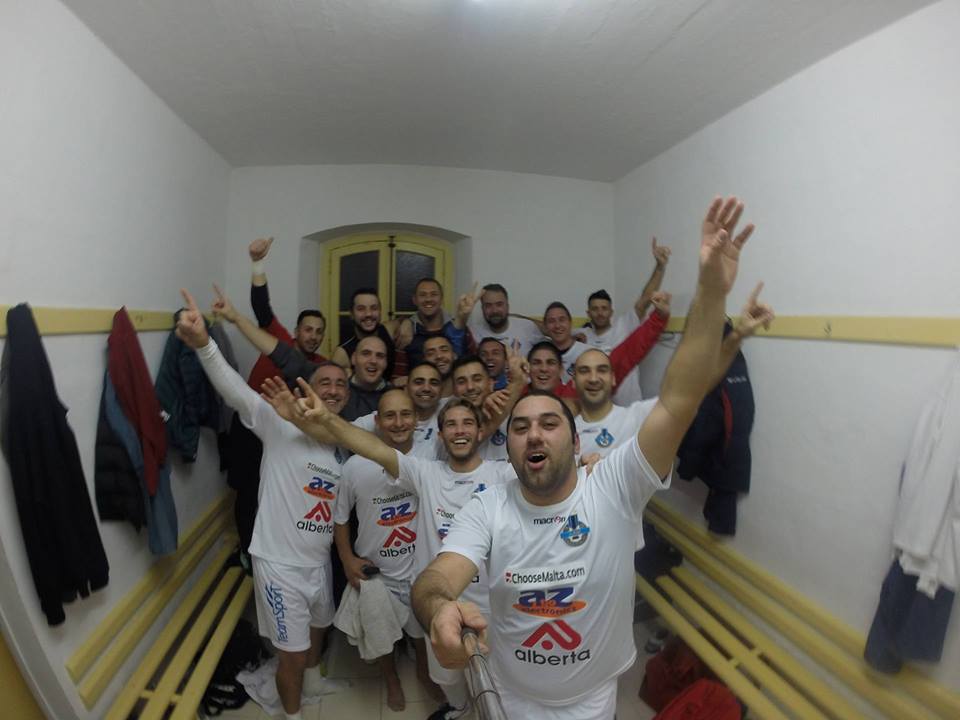 Aleksandar Ribic scored a quick fire hat-trick as he helped Sliema Wanderers see off Gozo FC 8-2 in the last match of the Gatorade Futsal League before the Christmas break.
On his second appearance with the Blues, the 33 year old Serbian experienced player inspired his team with his superb futsal skills providing assists and scoring vital goals.
After a bleak first half, the Gozitans played better futsal in the second half forcing two goals in the process to reduce the arrears to 3-2 at a certain point of the match.
But three goals in less than two minutes gave the contest to the Wanderers who registered their third win of the season to climb seventh in the table. 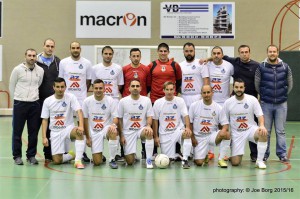 The game was only two minutes old when another veteran player, Christian Micallef surged the Blues ahead when he fired a shot from outside the arc that left no chance to Abdilla.
On 6 minutes, Ribic was unlucky when he hit the post from close range.
This was a sign that Sliema were taking the upperhand and it was no surprise when they doubled the score as a counter attack led Darren Agius slot home and make it 2-0.
On the quarter, the same Agius had the chance to complete a brace as he placed the ball in the net from close range.
After the break, Gozo surged furiously forward in search of the goal and they managed to score twice in four minutes.
First it was a defensive blunder that led Jean Paul Abdilla to take advantage and hit the target and then after a swift counter attack it was Justin Camilleri whose grounder surprised Farrugia.
On 28 minutes, Mark Camilleri resolved the issue as he met a Ribic pass to score Sliema’s fourth goal.
Next it was Aleksandar Ribic who came to the fore as he scored a hat-trick in two minutes to propel his team to victory.
The Gozitans were stunned and Adam Wingfield had the chance to add another one for the Wanderers to rubberstamp their win.