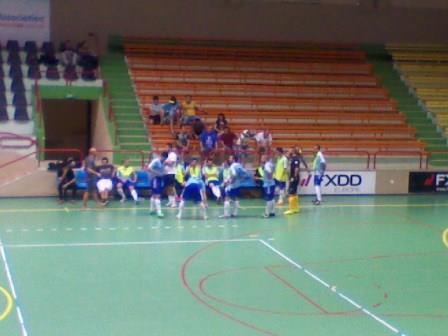 Aleksandr Ribic, the mastermind, orchestrated Lija’s second win of the season in the First Division after scoring six goals as he helped his team defeat Siggiewi 9-1.

It was an outstanding performance by the Serbian player who created havoc to the Siggiewi rearguard.

Ribic formed an outstanding tandem with Zeljko Anicic who scored a brace during this match.

Former Fgura player, Jason Gauci added another one for Lija.

This victory put Lija joint first with Mellieha who also won the first two matches of the season. 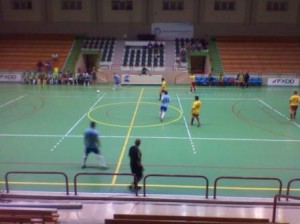 Msida returned to winning ways as they beat B’Buga 6-3 to bag the first three points of the season.

Alan Micallef put Msida ahead but John Paul Barbara equalized for B’Buga. Then Msida scored three quick goals through Marian Golugan and a brace by Noel Portelli to install a 4-1 advantage.

It looked as if the Southsiders were getting back into the match but Msida had other ideas as Marian Golugan and Matthew Dingli scored another two goals to give their team the final victory. 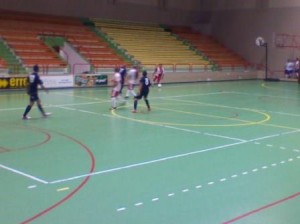