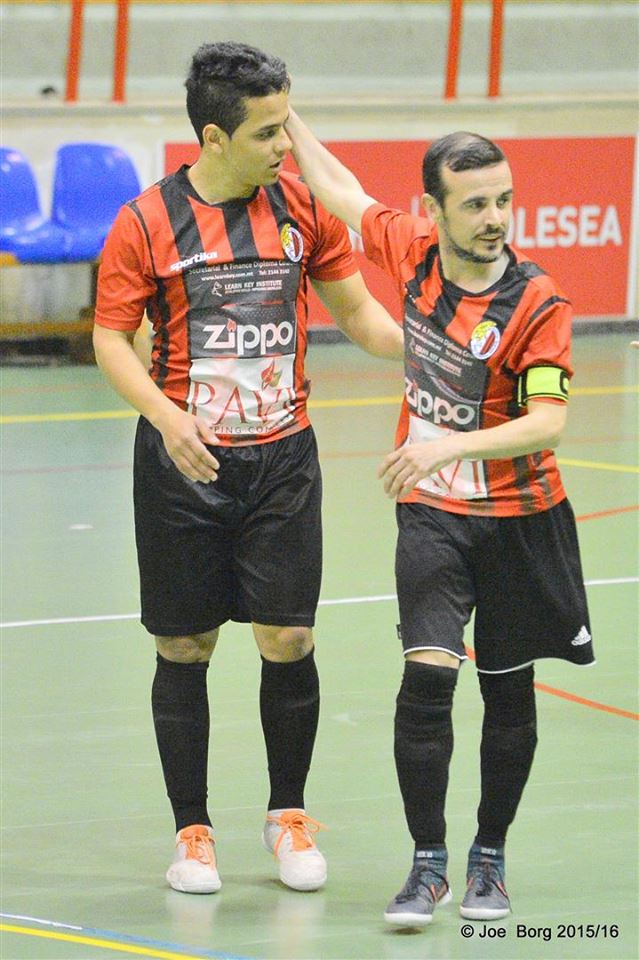 Hamrun……….9
Msida………..5
Hamrun Spartans assured themselves of a play-off spot in the Gatorade Elite Round when they beat the misfiring Msida St Joseph 9-5.
The Spartans were simply too strong for their opponents with Brazilian striker Raphinha an inspiration and a decisive factor behind his teams’ success.
Coach Paul Rapa could bank on his strongest formation having only one absence, Rodrigo, who was following his team mates among the spectators.
Msida were coming from back to back defeats and coach Kevin Agius relied mostly on some swift counter attacks to try to test the Hamrun’s rearguard.
Brazilian trio Raphinha, Melo Jose and Madson Caetano were in fine form as they were pushing forward most of the Spartans attacks.
In fact, Raphinha turned to be the main protagonist as he netted a poker. Daniel Mifsud and Michel Melo Jose hit the target twice as Peter Pullicino completed the score sheet for Hamrun.
Msida were on the mark through a double by Armando Gjepali and goals from Paulo Mendes da Silva, Christopher Navarro and Clayton Farrugia.
This win sent a clear signal to their title rivals that Hamrun will also be there for the final honours of the season. 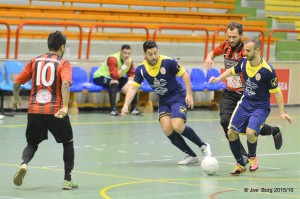