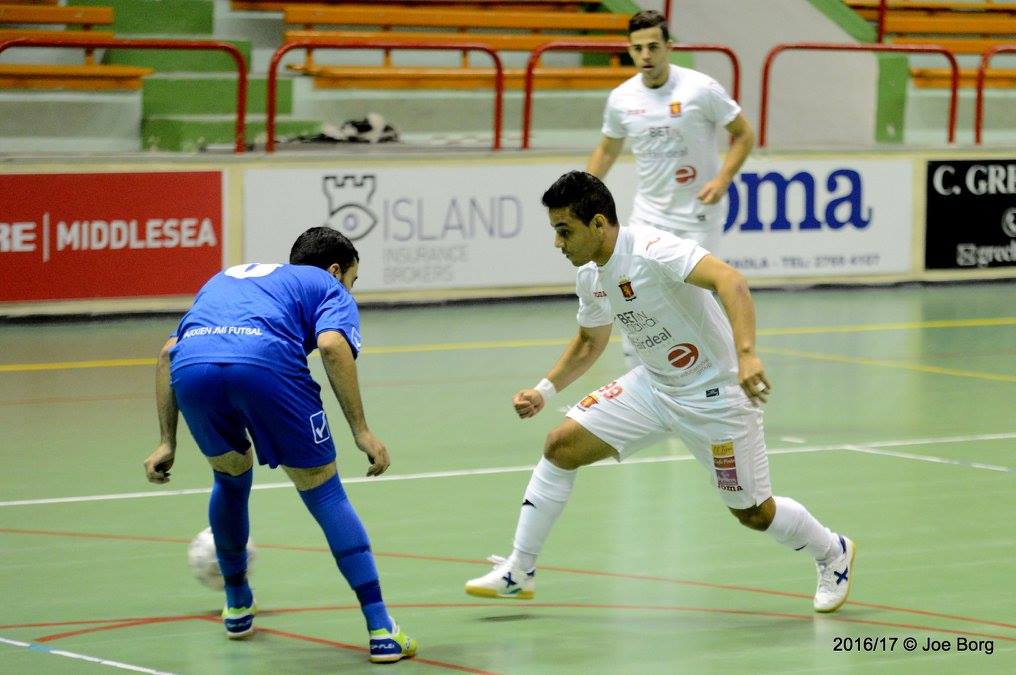 ROBERT BUSUTTIL
Last year’s league top scorer, Raphinha was seven times on the mark to lead Valletta to a comfortable 20-1 victory over Tarxien JML and help the champions maintain their perfect record as another round of matches from the Gatorade League was played this week.
Three matches from the second round of games produced a bonanza of goals as Hamrun also scored a comprehensive win over Sliema while Qormi had to fight hard to conquer Mriehel ESS in a 13 goal thriller.
Tarxien tried to make a fight out of it but their challenge to Valletta only lasted a few minutes before their resistance fell.
Brazilian playmaker Raphinha was an inspiration for his team. He scored seven times with the other goals for the winners coming from two hat-tricks by Jovica Milijic and Denis di Maio, a brace by Carl Azzopardi. Xavier Saliba, Daniel Brincat, Melvin Borg, Mohammed Elamari and an own goal completed the score for the Citizens.
Tarxien’s only goal came from Vince Camilleri. 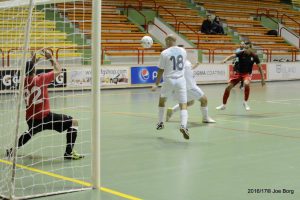 Hamrun Tre Angeli obtained their second consecutive win by outclassing Sliema 9-1 to maintain their challenge with the other title contenders. Hamrun opened a six-goal lead before the interval and although Sliema hit back with an Aleksandar Ribic’s goal, the winners didn’t lose their composure as they scored three more goals in the second half.
Brazilian striker Everton Veve helped himself with six goals, Daniele Degennaro notched a brace while Daniel Mifsud hit another one for Hamrun.

Qormi gained the first three points of the season after a thrilling 7-6 victory over a mighty Mriehel ESS side.
The match was evenly balanced in the first half but on the restart Qormi looked the better side even though Mriehel battled hard to take something from the match.
The latter were off to a flier as they took the lead after one minute. Qormi immediately turned the tables as they established a 2-1 lead.
However the match continued to be a roller coaster of emotions as Mriehel scored more goals to regain their advantage.
As the score was levelled to 6-6, Qormi managed to notch the winner at the death to secure a dramatic victory.
Adrian Fenech and George Chircop hit the target twice while Luca Mallia, Antoine Galea and Miguel Alcaraz were also on the mark for Qormi.
Mriehel ESS, who gave a good account of themselves, had Emanuel Muscat netting a brace while Julian Rodriguez, Ayoub Ahmed, Fabio Grech and Ahmed Abu Maama scored the other goals.