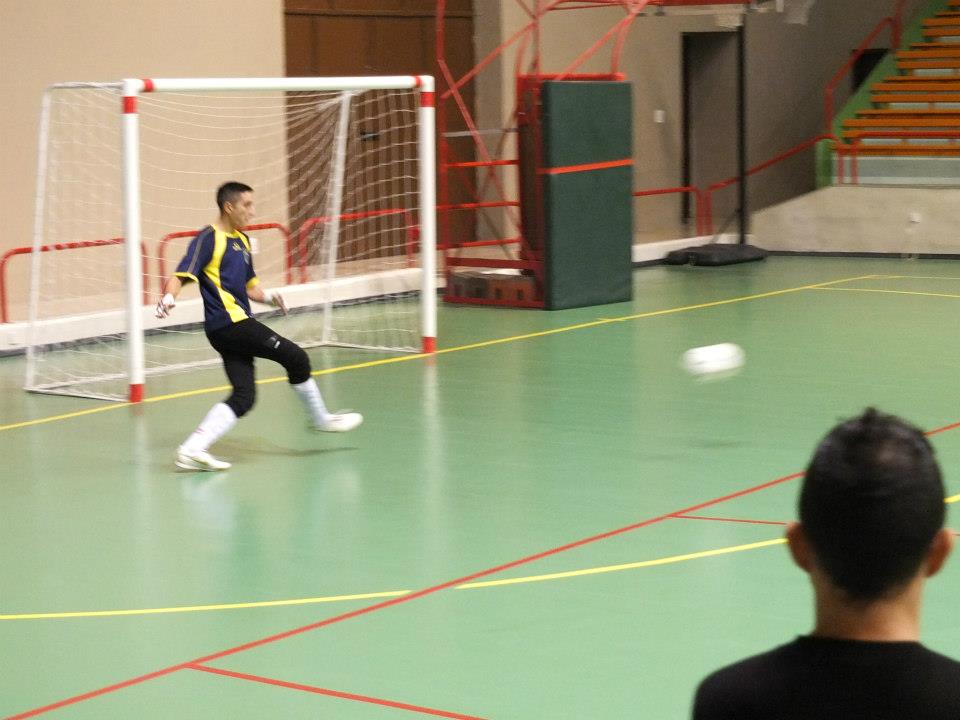 Q. I would like some clarification about when the goalkeeper passes the ball to a teammate. Can that said teammate pass it back to the keeper or no? And if yes, can the keeper pass back to the same player? Because it is seems to me that it is solely at the discretion of the referee whether to punish such occurrence.