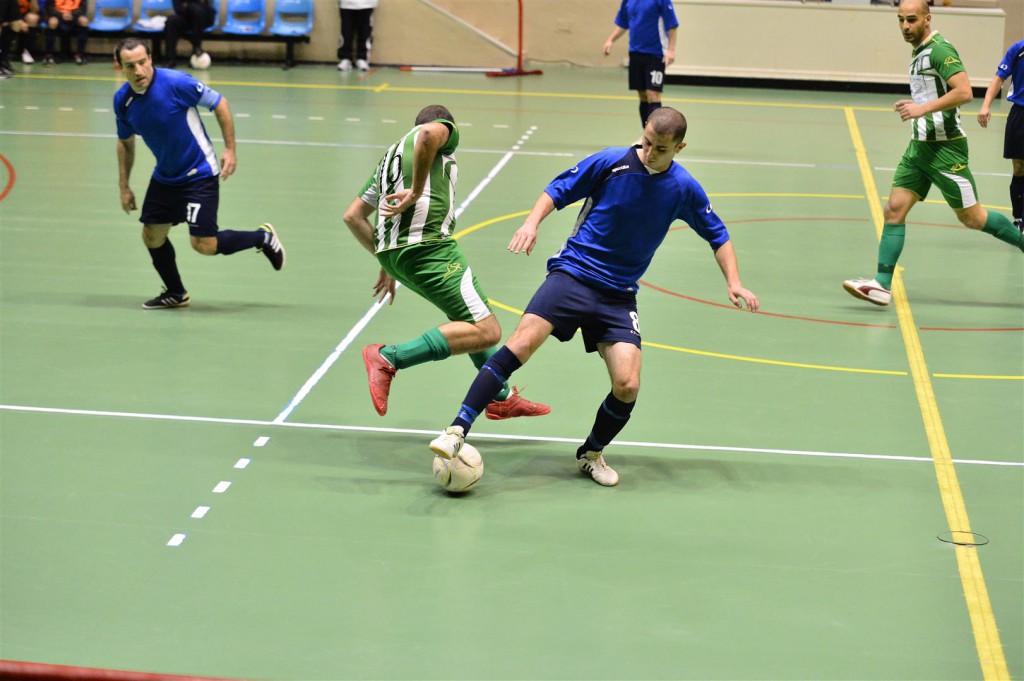 Qrendi suffered a shock defeat in the FXDD First Division after being surprised by ninth-placed Sirens 5-4.

It was the second consecutive defeat for the leaders who now have to look behind their nearest promotion hunters Valletta, Zebbug and Gzira with only five points separating the first four teams in the table.

George Chircop and Darren Aitchinson twice together with a goal from James Tabone,  gave the all-important goals for the St Paul’s Bay side who climb ninth in the table.

Alan Spiteri (2 goals), Antonello Brincat and Kevin Vella put their  name on the scoresheet for Qrendi.

Valletta chalked their ninth consecutive victory in the league after having the better of Naxxar Lions 3-1 to go second in the standings only two points far from leaders Qrendi.

Naxxar started well and opened the deadlock through Khail Drago. Valletta tried to level the matters but the Naxxar rearguard defended well to preserve their advantage before the break.

The second half was a different story as Valletta took control of the match and scored three times through a brace from Dylan Agius and Dassier Borg to maintain their perfect record in 2014.

Gzira maintained their promotion hopes alive after narrowly beating a mighty Mqabba side 5-4. Christopher Formosa put Mqabba ahead and Wayne Mizzi doubled the score until Chris Bezzina reduced the arrears for Gzira.

Andre Ciancio made it 3-1 for Mqabba after a superb run.

This goal proved to be an injection for the Gzira side as they quickly reacted and restored parity from Jurgen Mifsud and Alessio Restuccia to end the first half 3-3.

In the second half, the match was a balanced affair until Chris Bezzina put Gzira ahead with Wayne Mizzi levelling the score to 4-4 for Mqabba.

Noel Bilocca scored the all-important goal for the Maroons leaving Mqabba stunned after quite a good performance.

Fgura had the better of Kalkara 5-4 to climb sixth and leapfrog the same opponents in the table. 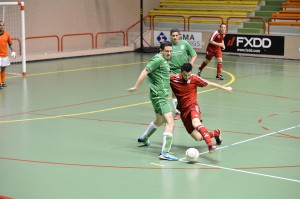