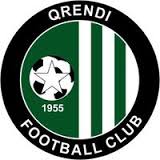 Formerly known as Aquila FC and even Aquila Marsascala, Qrendi FC performed well during last season as they won the Third Division league and even got promoted to the Second Division. They had a good striking force as Antonello Brincat and Gorg Falzon finished the division top scorers. They were strong enough to win all the second round matches in the Third Division.

This website met Michael Rogers,  who is Qrendi FC assistant coach. He believes in this squad and described it as ”a family”. In fact his brother is the team’s  head coach and club official Shawn Rogers while another player, Jonathan Rogers also form part of the group.

Their objective is simple: play football and have fun. Rogers thinks that with this mentality they  can even try to gain promotion for an upper division as well as challenging top teams.

This is Qrendi’s squad for this season: 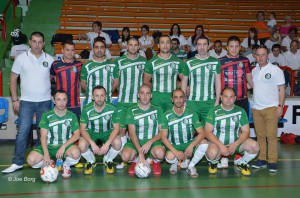