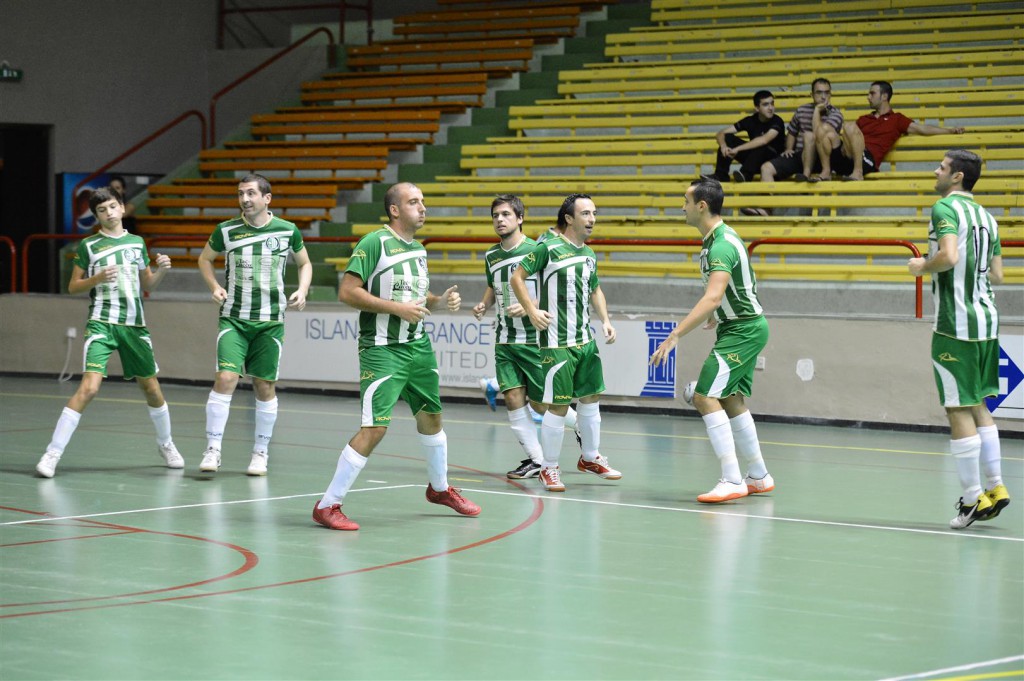 In the big match of the FXDD First Division mighty Qrendi came from behind against second placed Gzira to stretch their winning run to 10 games and increase the advantage in the table over their opponents.

It was an exciting game as it usually happens in these top of the table clashes.

Gzira broke the deadlock from a goal by Leo Brincat but Qrendi quickly reacted and restored parity from a Bertram Azzopardi’s goal.

One minute later, Chris Bezzina put Gzira ahead to make it 2-1 for his team.

However in the second half, Qrendi made a huge comeback and hit the target three times through Gordon Zammit, Ronald Spina and Antonello Brincat to clinch a dramatic victory.

Kalkara hammered Sta Lucia 11-1. It was an extraordinary performance by the Cottonera side.

Sirens narrowly beat Msida 3-2. As the score indicates, the match was a balanced one with the St Paul’s Bay side scoring their goals from Kenneth Zammit, George Chircop and Robert Darmanin. Msida scored through Thomas Consoli and Alan Micallef.

In another close match Zebbug defeated Fgura 9-5 to return to winning ways after two consecutive defeats.

Valletta registered their second consecutive win after defeating Siggiewi 10-3. Baldassare Borg, Robert Magro, Kersten Theuma and Dylan Agius were some of the scorers for the Citizens who have bounced eighth in the standings.