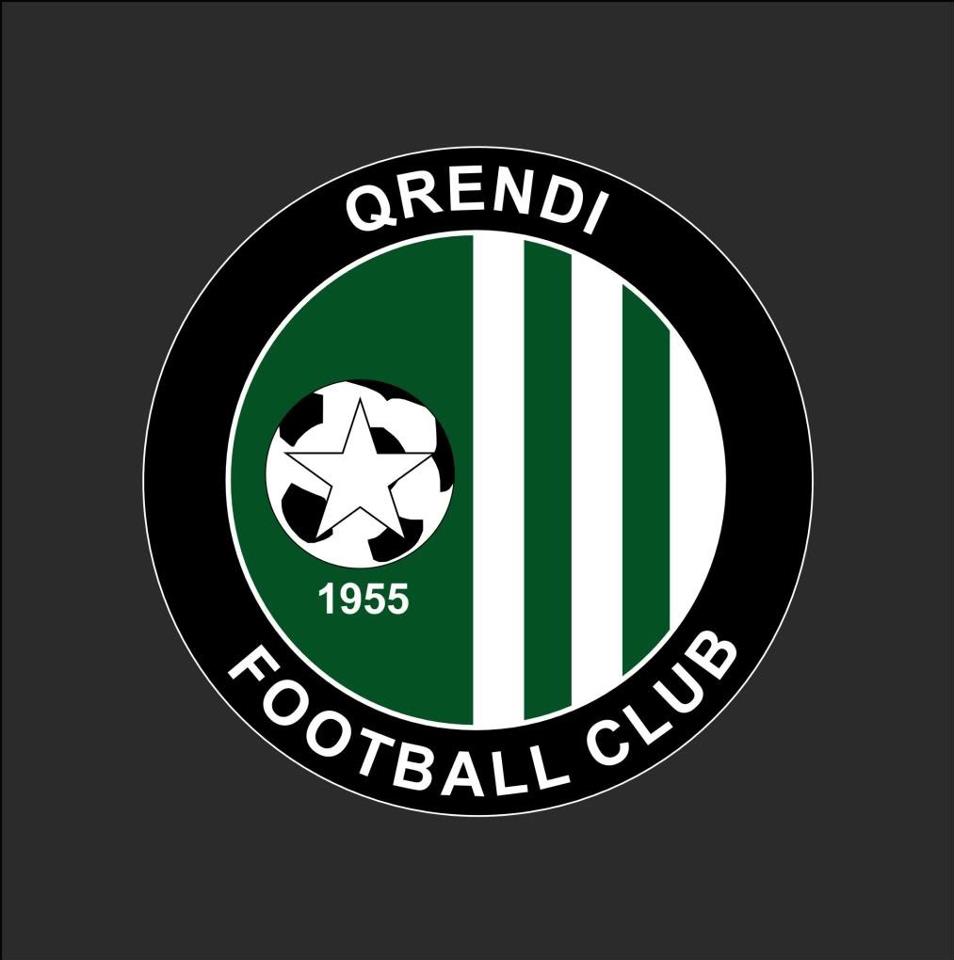 It was a match full of expectations for the  two promotion contenders. Qrendi opened a three goal lead from Alan Spiteri (2 goals) and Antonello Brincat. Zebbug pulled one back from Gorg Borg to get back into the match before the end of the first half.

In the second half, Qrendi continued to exert pressure on the Zebbug rearguard and scored two more goals from Antonello Brincat and Kevin Vella.

Gorg Borg completed a personal brace after scoring another goal for Zebbug.

But shortly afterwards Alan Spiteri completed a hat-trick to score his side’s sixth goal to make the score 6-2 for Qrendi.

This was Qrendi’s eighth victory of the campaign and are the only team still to concede a defeat this season in the First Division.

Before this match, Valletta returned to winning ways after disposing of Mqabba with a 6-2 scoreline.

This was the third victory of the season for the Citizens that moved ninth in the table with 9 points.

Valletta’s goals were scored from a brace by Aaron Camilleri, an own goal and a goal each for Dylan Agius, Renald Formston and Clayton Felice.

Falzon and Dimech scored the only goals for Mqabba who suffered their seventh defeat of the season and are still lying in the last place of the table with two points.