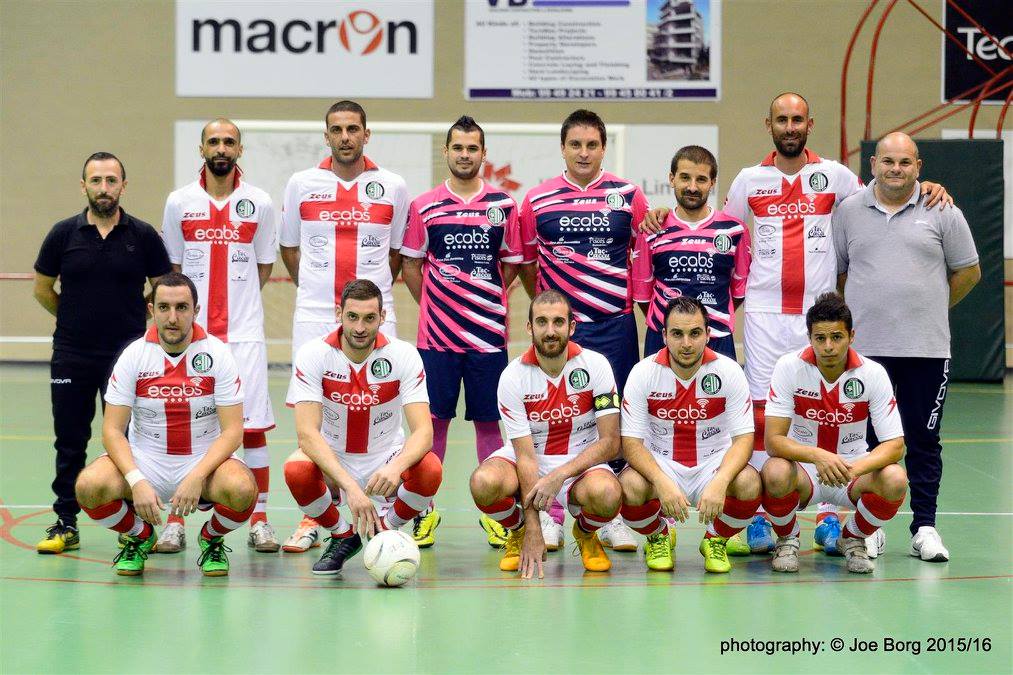 Qrendi notched their first three points of the season with a comfortable victory over a Marsascala side which found the going tough.
The winners were determined to register the victory as they dominated possession for long periods and succeeded to break the deadlock after being awarded a penalty.
From there on, Qrendi surged forward and managed to score consecutive goals to install a 7-1 advantage before half-time.
In the second half, the plan of the match didn’t change as they scored five more goals to make sure of the first win of the season.
Five goals by Antonello Brincat, a poker for Craig Pickard, a double by Alan Spiteri and a goal from Morad El-Torshi paved the way for Qrendi’s emphatic victory.
Justin Mifsud, Shaun Ebejer and Franklin Abela were the goal-getters for Marsascala.
Meanwhile, Sirens stunned Sliema Wanderers as they beat them 2-1.
This win helped the former to leapfrog their opponents and climb to the seventh position of the table.
Aleksandar Ribic surged the Wanderers ahead, while Antoine Galea and George Chircop managed to turn the tables for the St Paul’s Bay side.