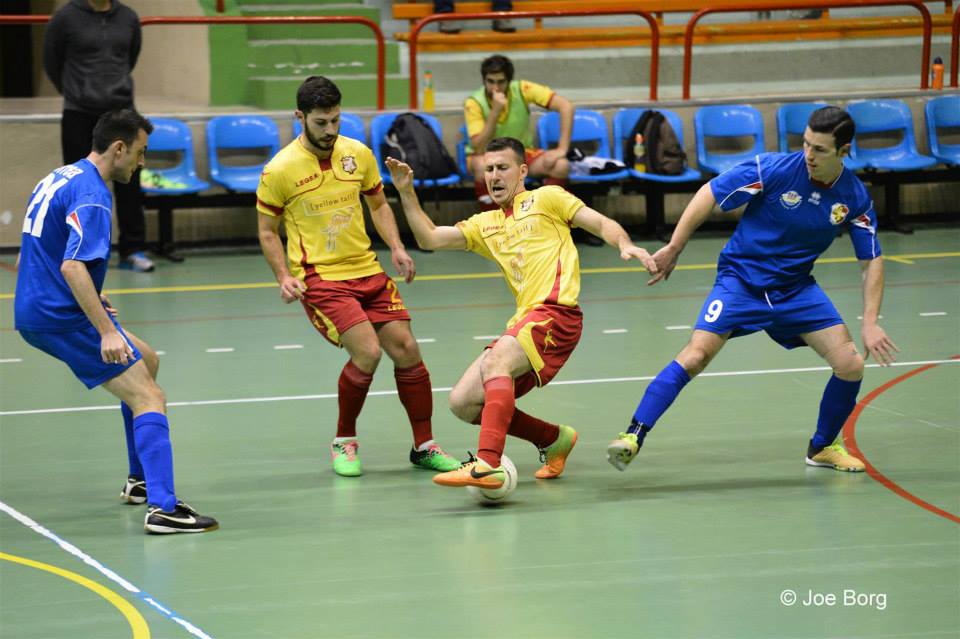 Qrendi returned as sole leaders of the FXDD First Division after finding no difficulty in seeing off Santa Lucia 8-0.

It was a positive performance by Shawn Rogers’ boys who made their intentions clear as from the start of the game.

On the other hand, Sta Lucia suffered their thirteenth defeat of the season which leaves them in the bottom place of the table with 8 points from 17 matches.

After a 0-0 stalemate in the first half, Siggiewi gained a double advantage through James Borg and Benji Briffa. Naxxar made a late reaction when their opponents scored an own goal which wasn’t enough to gain any points from this match.

For Siggiewi this was their fifth victory of the season.

Sixth-placed Fgura narrowly defeated Msida 5-4 to register their tenth win of the season and stay in the top six positions of the table.