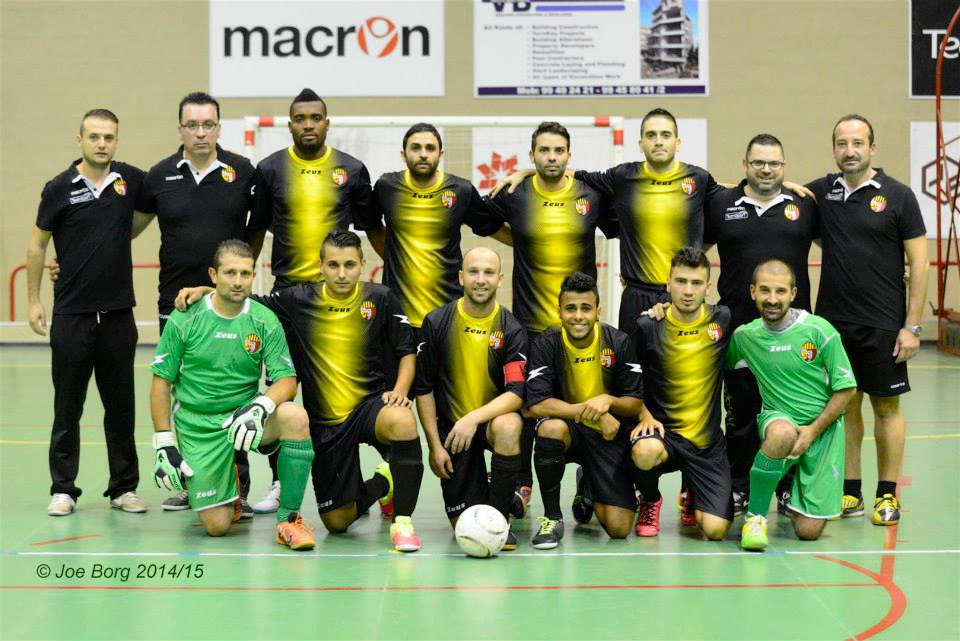 Qormi pulled off an upset yesterday after beating play-off challengers Valletta 8-1 to grab their first win of the season.

A poker by their star player Blendi Gockaj and a goal by Darren Agius set Qormi on the way to victory as Mario Gaffiero’s men frustrated Valletta with their robust defending and attacked with menace every time they broke on the counter.

Valletta did make a reaction in the second half and reduced the deficit on 22 minutes through Kurt Bartolo but they were unable to nullify the four-goal deficit as Blendi Gockaj continued his show to add another goal on his mark.

Valletta were caught unawares at the back as Marwan Telisi added two more goals for Qormi to help his side gain the first victory of the season.

This third consecutive victory puts Swieqi third in the table and provided a moral booster for their next matches.

Winless in their opening two games in the Premier Division, Mosta looked on course to record their first victory after taking a 5-3 lead before half-time, but Swieqi suddenly sprung to life in the second half.

Dario Zampa hit a hat-trick for Swieqi as Premier Division top  scorer Zvezdan Vukovic and Fredrick Johansson scored a brace for their side.