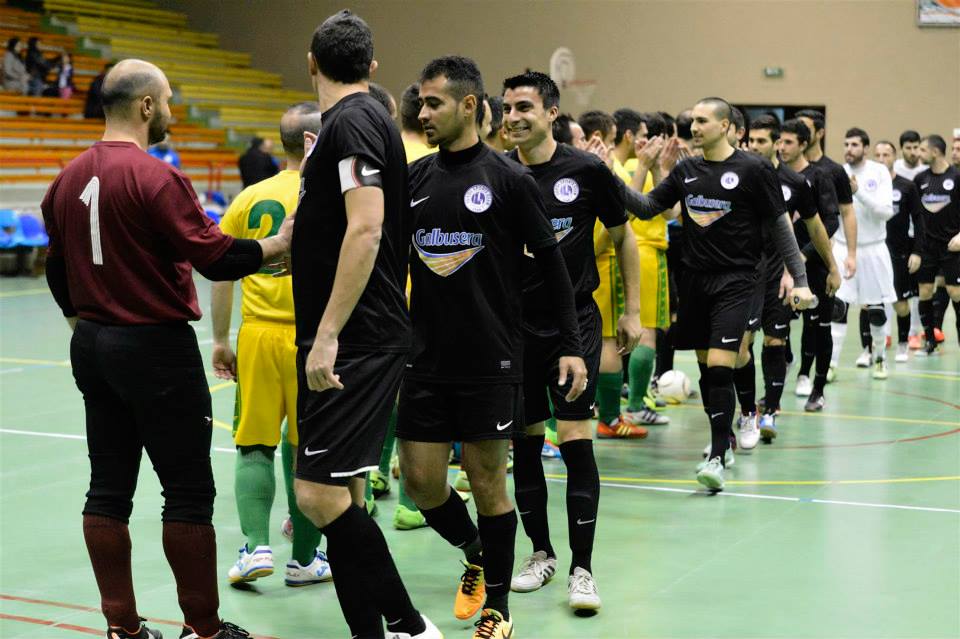 In the most awaited quarter final fixture Qormi claimed a place in the semifinal of the KO competition after beating Hamrun Spartans 8-5 in a hard-fought contest at the Corradino Pavilion.

It was clearly evident from the initial stages that this was going to be a thriller.

Despite this double blow, Qormi hit back and took advantage of some defensive frailties to score two quickfire goals by Blendi Gockaj and Basil Emeka Onuta and level the score.

The Spartans were stunned at Qormi’s fierce counter attacks and suffered three more goals before the break through Endrit Kaca and a brace from  Charlo Magro.

Hamrun did make a reaction but found Qormi’s keeper Gaetan Mallia in fine form as he reacted to shots from Rodrigo, Elamari and Milijic.

The contest remained fairly balanced in the second half before Hamrun reduced the arrears from Jovica Milijic.

Qormi, however, again hit back and managed to score their sixth goal from Dario Zampa.

Hamrun pulled two goals back when Rodrigo Patricio scored twice to make it 6-5.

At this point, James Ciangura, Hamrun’s mentor, opted for Jovica Milijic as the flying keeper to instill more pressure on the Qormi rearguard.

But in doing so, the Spartans exposed themselves defensively as Blendi Gockaj and captain Jesmond Micallef found the net to rubber-stamp their team’s progress to the semifinals.

Luxol managed to qualify for another round in this competition after finding no difficulty to beat Zebbug Rangers 9-4.

Despite this defeat, the Rangers should be lauded for the way they countered the waves of Luxol attacks, even managing to take the lead in one moment of the match.

However, a flurry of goals eventually led to their downfall as Zebbug found it hard to contain their opponents.

Zebbug managed to hit the target through a brace by Jamie Portelli, Dillon Bugeja and Gorg Borg.

Meanwhile holders Balzan and Valletta obtained easy victories against their respective opponents to ease through another round of this competition.

Balzan thumped Gzira United 12-1 in a match which they dominated completely.

In the first half, Gzira’s custodian Nicolas Gueydon was busy performing a string of important saves to deny his opponents’ continuous attacks.

But after Karl Azzopardi opened the deadlock, there was no match for the Maroons who succumbed to four more goals before half time when Glenn Bonello, Marco Conti and Boycho Marev and Karl Azzopardi found the net.

In the second half, the plan of the match didn’t change as Karl Azzopardi found the time to score his personal hat-trick.

Although Gzira reduced the deficit through Alessio Restuccia, Balzan continued to score through Giancarlo Sammut, Marco Conti and two braces by Mark Zammit and Matthew Attard,

Valletta saw off Swieqi Utd 8-2 to progress to the semifinals.

The Citizens gave a great performance during this match and scored eight goals from a brace by Melvin Borg while Cedric Sciberras, Denis di Maio, Daniel Mifsud, Fabio Bandeira, Shawn Vella and an own goal completed the score.