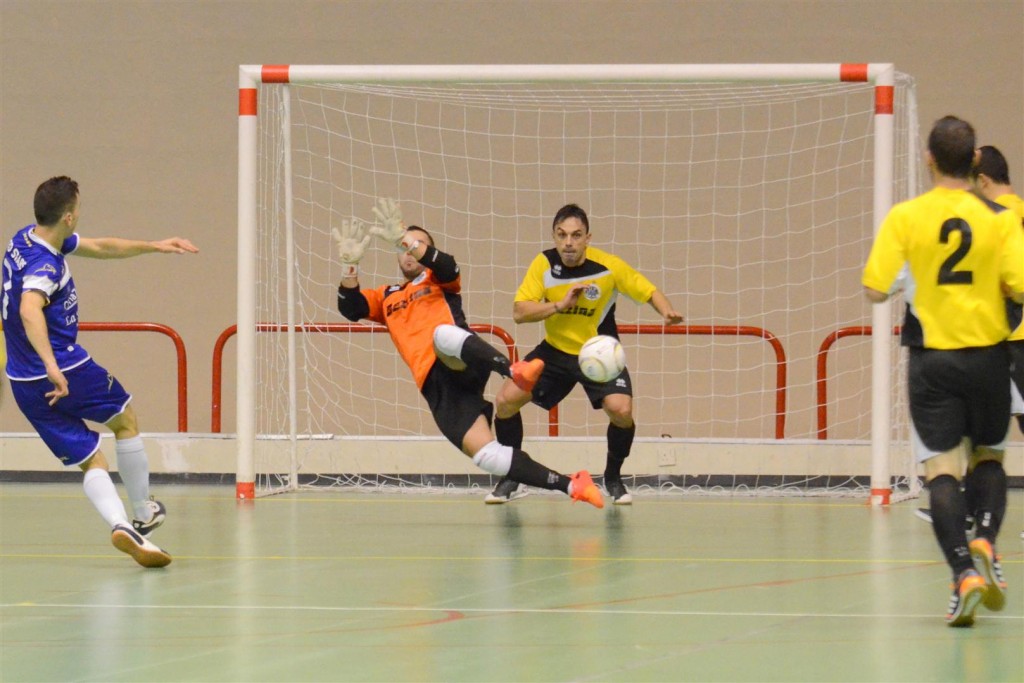 The match of the week was played  in front of one the biggest crowds this seasons. Hibernians FC moved to top spot of the Premier Futsal League this week overtaking leaders Zejtun 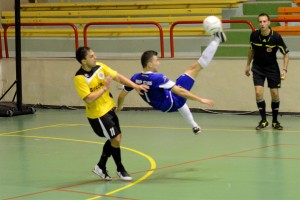 Corinthians in a direct clash last Friday.  Zejtun also lost their unbeaten run although one must say that this was their first real test.  International Bulgarian national team player, Boycho Marev’s excellent form inspired Hibernians throughout the game tearing the Zejtun rearguard apart with his swift attacks. As time passed by Zejtun lost their usual composure and could only manage to operate on counter attacks which were however finely blocked by Hibs goalkeeper Christian Cassar. Game finished 6-1 for Hibernians.
Earlier, Luxol St. Andrews and Floriana shared the spoils, in an entertaining match.  With the Saints now feeling the relegation pressure, and Floriana clearly not in their usual form due to a number of suspensions, Luxol’s effort saved them a precious point. Final score 3-3 Floriana’s next match will be against their arch rivals Valletta, a game that is generating a lot of interest as it will be the first ever derby amongst these teams in futsal.

Champions Balzan FC hit ten past a helpless Valletta side, despite the inclusion of Brazilian professional duo, William Barbosa and Leonardo Almeida da Silva, with the citizens.  Balzan’s futsal teamwork proved too strong for an inexperienced side like Valletta. .Glen Bonello scored a brace for Balzan, whilst Barbosa scored a consolation brace for the lily whites. The defending champions, like Hibernians, also remain unbeaten, moving to second place one point behind the leaders with one game in hand. Score 10-2 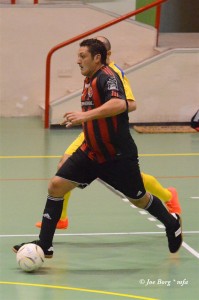 Sliema won their second game this season, overcoming bottom placed Hamrun Spartans, in a 15 goal encounter, ending 9-6. The Sliema team looked more determined and focused under the guidance of their new Italian coach Valerio Causio and managed to ensure full points from this game to move out of relegation zone.  Hamrun included Massimo Grima in their lineup and offered stern resistance and fought back producing a balanced game until half time were the scoreline was 4-4 but it was Sliema that took the upper hand in the second half scoring five goals. Massimo Grima and Sliema’s Omar El Ghadi were in great form, both scoring 4 goals for their respective teams.

The following is a list of next week’s fixtures to be played in Corradino Pavilion as follows: