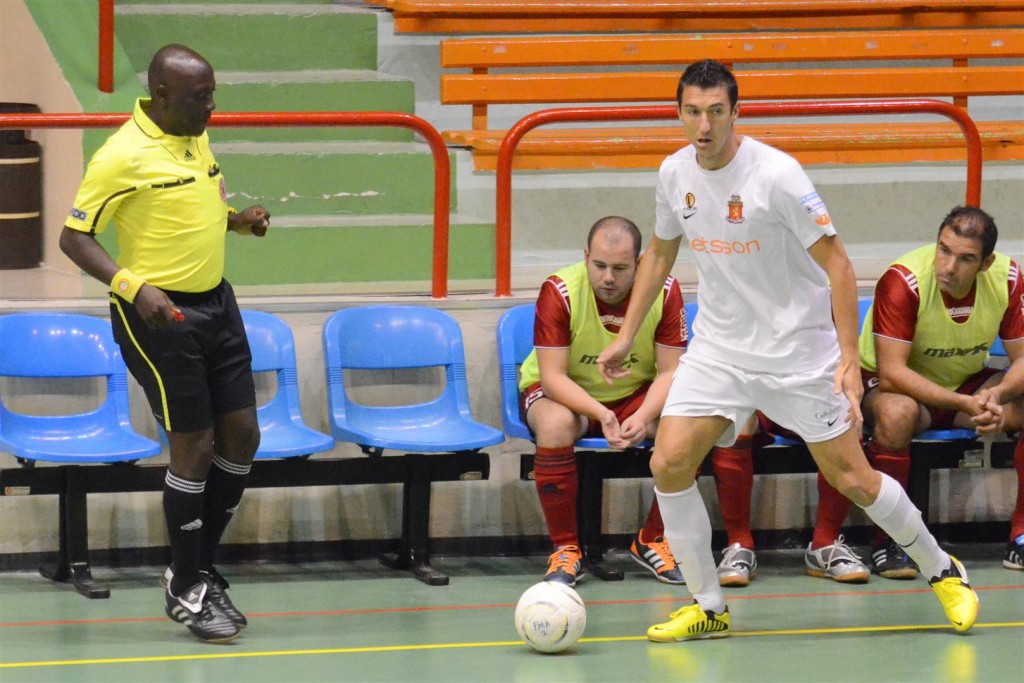 Valletta FC obtained their first victory in the FMA Futsal League last week when they beat Hamrun Spartans, 8-4, in relegation clash between the teams at the lowest level of the table.  The inclusion of William Barbosa with the citizens inspired them produce a fine team display, with Barbosa himself scoring a beautiful second half goal.  It was however Stefan Sultana’s Hamrun Spartans side who opened well, leading 3-1 up to half time.  Valletta’s comeback in second half saw them not only leveling the score but also snatching a four goal advantage to secure their first victory.  Hamrun Spartans remain with no points at the bottom of the table. 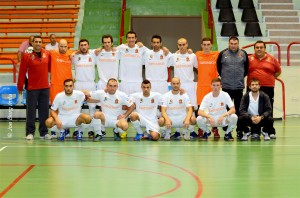 Zejtun Corinthians moved into leading position this week after their easy victory against Luxol St. Andrews. As expected, Zejtun stormed past the Saints with another collective team effort and were already leading three up by half time.  The game ended 8-0, Blendy Gockay scoring 3 goals. Zejtun will this week seek to extend their positive streak when they face league contenders Hibernians this Friday.

On Friday night, Floriana FC and Tarxien Rainbows shared the spoils in an entertaining match which ended 3-3. Floriana seemed to be managing their 3-1 advantage well midway through the second half, but Tarxien’s late pressing put them in difficulty.  An impressive goal by Gustav Baldacchino followed by a strike from Giancarlo Sammut earned the Rainbows a precious point. 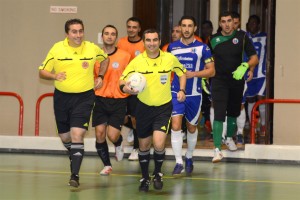 The last game of the week, between two title hopefuls Hibernians and Lija Athletics, ended with an identical score, 3-3.  With this result, Lija joined the championship quartet at the top of the table, with only one point separating them from the fifth placed Floriana. Incidentally, it was Lija who had the upperhand during the game, but Hibernians repeatedly levelled the score to prolong their unbeaten run.  Tarik Ibrahim was outstanding for Hibernians.

The highlight of this week is undoubtedly the direct clash at the top of the table between Hibernians and current leaders Zejtun Corinthians. The game will be played at the Corradino Pavilion on Friday night.  The full list of this week’s fixtures are as follows: