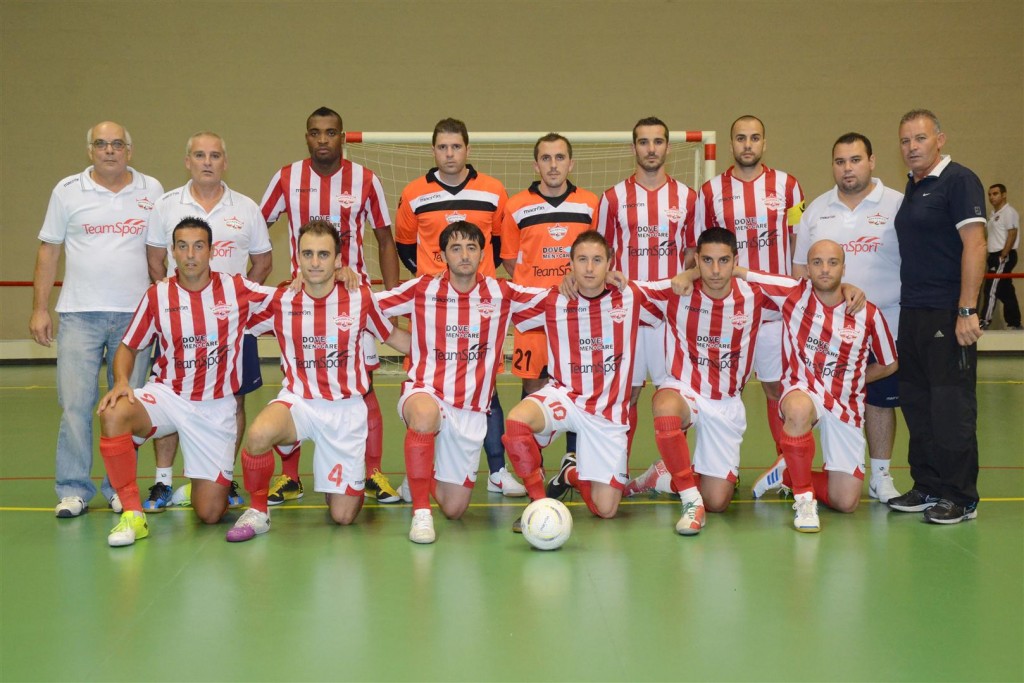 The Futsal Premier League Table remained unchanged this week as leaders trio Zejtun, Balzan and Hibernians, managed to maintain their unbeaten runs and win their respective encounters against Floriana, Tarxien Rainbows and Sliema.

In the first game of the week saw Floriana fighting it out against Zejtun both teams needing a win to keep their hopes high in placing in the top four championship playoff spots. It was Floriana that where the better side in the first half going two goals up, Daniel Brincat scoring both goals in the 2nd and 13th minute. Zejtun’s Glenn Barry managed to pull one back four minutes before half time. At the beginning of the second half the Greens were finding it hard to recover their defensive shape. Zejtun made the best out of these vacant spaces on the 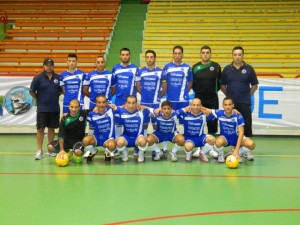 counterattack. Zejtun’s Glenn Barry and Zvesdan Vukovic were instrumental helping their team scoring five goals without any reply from Floriana. Piu Scriha scored for Floriana with a great goal in the left top corner, but drama wasn’t over for Floriana when the Floriana goal keeper Brian Baldacchino was sent off by the referee Franco Cachia for handling the ball outside the D area. With Floriana reduced to 4 players, Glenn Barry scored his third goal two minutes from time. Zejtun won the game 7 – 3. With this win Zejtun climbed temporary to the first place with 13 points.

The second game ended with an identical score, 7-3, enabling Lija Athletics to keep a steady pace behind the leaders. This fifth consecutive negative result for Luxol continues to add to Simone Montagno’s woes as he now faces relegation challenge.

Defending champions Balzan FC faced the toughest test of the week on Friday night against an organized Tarxien side, in what can be described as the clash of the Romanians. Newly signed Cosmin Anton made his return to the local league, after a short spell in 2010 with Excess Lazio FC, joining his brother Balzan FC Player Coach Florin Anton.  Tarxien, once again led by Romanian international futsal players, Gabriel Dobre and Emil Raducu, offered stern resistance to the champions but the latter had the upperhand, it was Balzan that scored first through their player coach Florin Anton, Gabriel Dobre levelled things for Tarxien but Balzan’s Basel Emeka put Balzan 2 – 1 up before half time. At the beginning of the second half  Balzan opened a three goal advantage in matter of two minutes as their new signing Cosmin Anton scored in 21st minute and Basel Emeka scored his second goal in the 22nd minute. Tarxien pressed the champions into their half pitch throughout the second half utilizing the usual flying keeper strategy, whilst Balzan were dangerous through counter attacks.  On one occassion, Emil Raducu had no option but to foul Balzan’s Basil Emeka Onuta preventing him from scoring in open goal with flying keeper beaten. This led to Raducu’s sending off.  Tarxien’s persistence managed to pull one goal back late into the second half through Tarxien’s promising youngster Giancarlo Sammut narrowing the gap to a respectable 4-2. 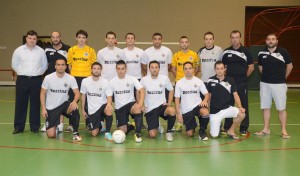 Hibernians FC and Sliema Wanderers closed the Futsal Premier League Week 6 schedule, with an entertaining match which saw the Hibs side dominating the first half of the game, 3-0, Sliema’s reaction in the second half brought more interest to the game, narrowing the gap to 3-2 and losing several scoring opportunities. However, Hibs secured the full points with another two goals very late in the game.

Tonight Hamrun Spartans and Valletta face each other in a relegation clash but this week’s spotlight is on Hibernians vs Lija Athletics on Friday night. The full list of fixtures is as follows: