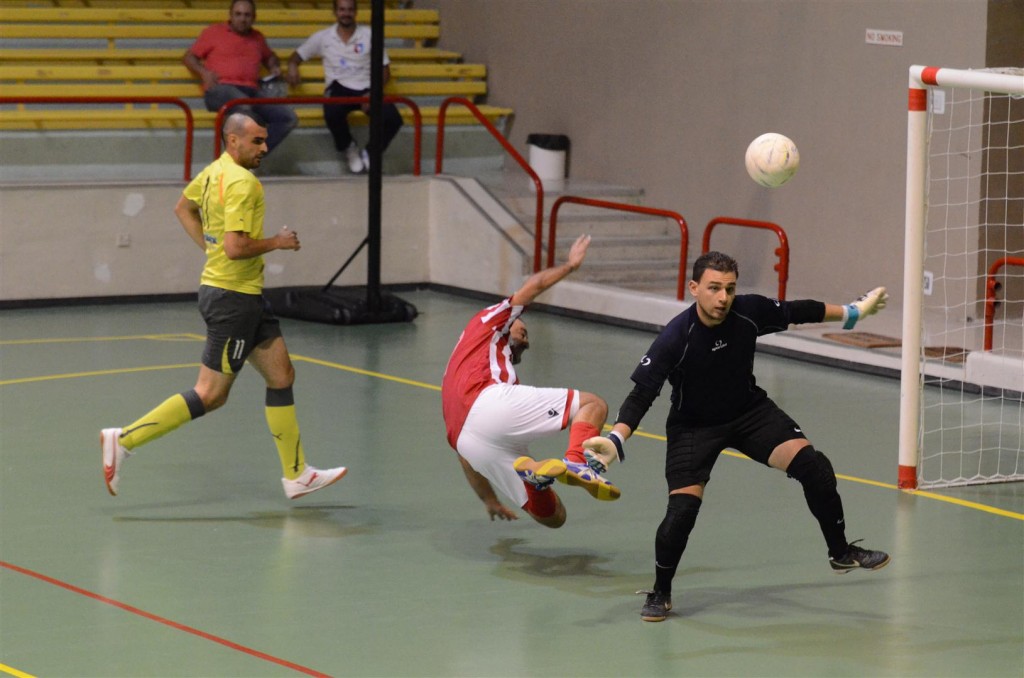 Balzan FC regained top spot, jointly with Zejtun Corinthians and Hibernians after overcoming Floriana in the first game of the Futsal Premier League last week. It was expected to be a balanced match after Floriana managed to obtain a string of positive results in the league putting them in contention for title race. It was Balzan however who took control of the game from start to finish and inflicted six goals with no response from Floriana. The latter, missing a number of regular players from the team, offered bold opposition to the Champions during first half, but Balzan’s collective effort proved too strong for them. Final score Balzan 6 – 0 Floriana. 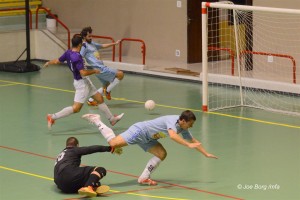 In the second game of the week, Luxol’s negative streak continued when they lost to Sliema Wanderers, 5-4. As the shoreline shows, the game was quite balanced but Sliema’s coach Alex Frendo new inclusion Omar El Ghaouti in the team gave them an edge over Luxol, helping them obtain their first points in the Futsal League. With this result, Simone Montagno’s Luxol side continues to lose sight of a berth in the Championship play offs.

As expected, Hibernians and Tarxien snatched easy victories over Valleta and Hamrun Spartans respectively. In their game, Hibernians dominated the Citizens, scoring 12 and only conceded one goal. However it was only after the tenth minute of the game that Hibs managed to open the score sheet. Up to that time, Hibs were not playing their best probably due to Valletta’s rough approach, which infact led them to their fifth foul with ten minutes of playing time remaining. Bulgarian international Boichev scored probably one of the best goals this week for Hibs. Final score Valletta 1 – 12 Hibernians.

Likewise, Tarxien Rainbows, despite missing their player coach Romanian Gabriel Dobre, due to his second suspension this year, crushed Hamrun Spartan, 12-3. Contrary to what the scoreline portrays, the Spartans had a good first half and were managing a 2-1 lead up to halftime, but Tarxien’s character emerged in second half. Seventeen year old Giancarlo Sammut was outstanding for Tarxien, showing his best futsal skills in second half. With this fourth Consecutive loss for Hamrun, the latter remain firmly anchored at the bottom of the table with a good chance of being relegated to First Division next year, Hamrun coach Paul Rapa has other plans to strengthen the squad ahead of direct relegation clashes. Final score Tarxien 12 – 3 Hamrun. 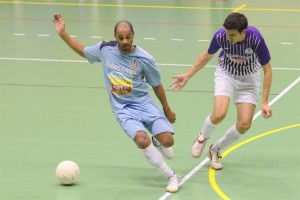 In this week’s fixtures, Zejtun Corinthians and Balzan FC have stern tests against Floriana and Tarxien Rainbows respectively, in their bid to retain their leadership. The full list of fixtures for this week is as follows: