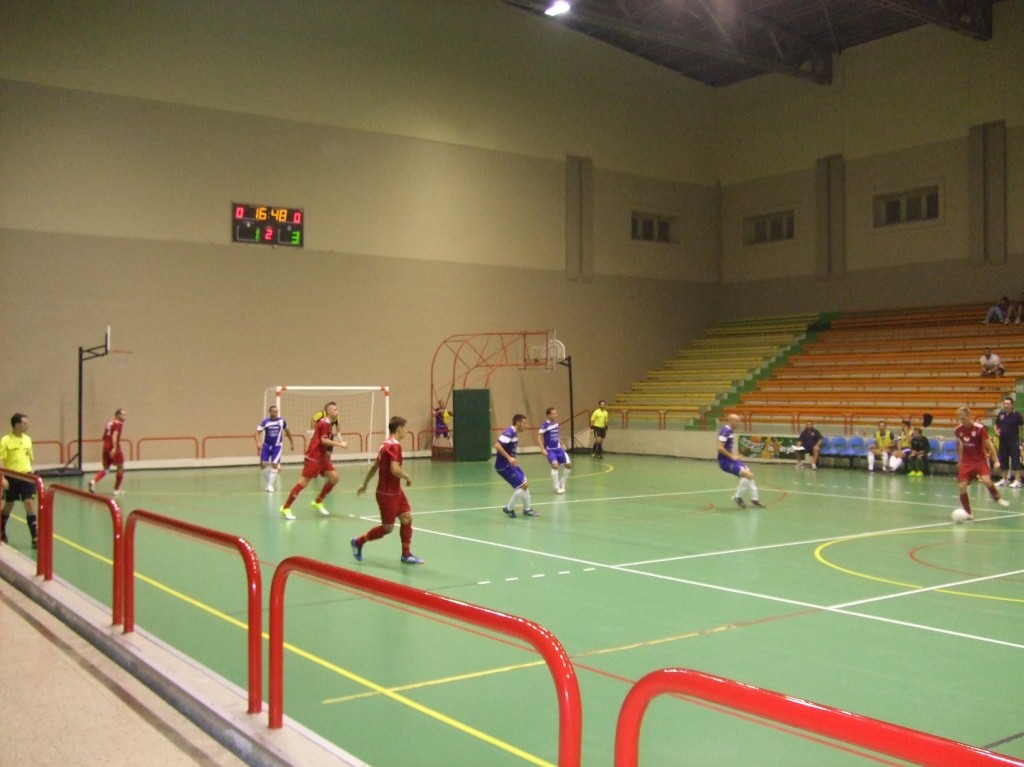 Zejtun remain sole leaders at the end of the fourth week of the FMA Premier Futsal League after sharing points with title hopefuls Lija Athletics in the game of the week.  Zejtun, once again backed by their enthusiastic supporters, however failed to maintain their hundred per cent record, after being held to a 5-5 draw in the final minutes of this exciting match. Zejtun, always in advantage thanks to goalkeeper Kurt Saliba’s fine saves, had good control over the game up to the final quarter of the game, when the tempo changed dramatically as soon as Lija employed the flying keeper tactic, utilizing Noel Bray on the flank to inflict severe damage to the Zejtun rearguard. Lija took advantage of their man up position after Zejtun captain Jesmond Micallef was sent off for a second yellow card, and equalized in the final minutes of the game.  With this draw both teams remain well in contention for the much sought after National Futsal Championship Play-offs. 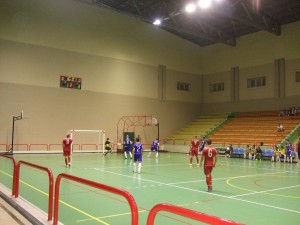 In the other matches played this week, firm favourites Hibernians and Balzan FC, both snatched victories against Tarxien Rainbows and Hamrun Spartans respectively. As the narrow score line clearly shows (4-3), Hibernians were put under intense pressure by Tarxien’s International Romanian duo, with the final ten minutes of the game being predominantly played in the Hibernians’ half pitch.  Balzan FC on the other hand, dominated their game, storming Stefan Sultana’s Hamrun side from beginning to end with negligible response. (13-1). Balzan now look forward to top of the table direct clash against Floriana to be played this evening at the Corradino Pavilion at 19:45hrs.

Earlier, Valletta and Luxol St. Andrews obtained their first points of the season, when they drew each other 6-6.  This result satisfies more Kevin Louborough’s Valletta side, considering Luxol players’ experience in futsal, compared to Valletta’s players.

The following is the full list of Futsal Premier League fixtures for this week: