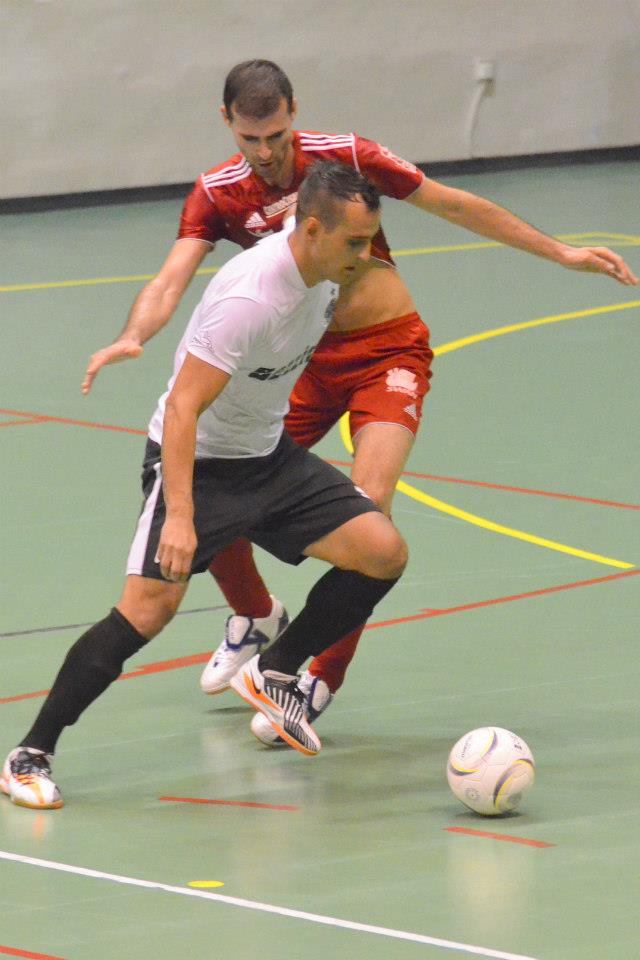 The FMA Premier League opened with Floriana, newcomers to Premier Division, beating Sliema Wanderers 5-2. Despite being new to the premier league, Floriana are already well established in the futsal game and possess some very valid players including a good share of national team players. Sliema on the other hand have made substantial improvements from last years squad with the inclusion of former Malta football international player George Mallia.

As expected, Lija and Hibs both cruised to victory in their respective matches against Valletta and Hamrun Spartans respectively. Both teams have been titles contenders for the past few years and are once again have bolstered their teams to clinch this year’s futsal championship title.  Despite having a number of key players missing, Hibs still tore the Spartans defense open, netting no less than 9 goals on their opening game.  The inclusion of Riberio in their squad, together with the experience of Bulgarian international Bobo Marek, proved to be an effective tandem for Hibs.

Undoubtedly, the game of the week was Zejtun Corinthians – Tarxien Rainbows, with the Corinthians having the last laugh, with the odd goal in 5, just 3 seconds from the final whistle. Notwithstanding the result, the game was balanced and both teams were determined to win. Zejtun opened well earning a two goal advantage, but Tarxien led by another futsal international Romanian, Gabriel Dobre, kept their cool and leveled the score after a late first half fine display.  Both teams had their share in second half with Tarxien pressing for an advantage using the flying keeper strategy very early into the second half. Zejtun clinched a dramatic winner 3 seconds from time through Jesmond Micallef. In a short comment to FMA after the game, Zejtun spokesman, Gaffiero said “it was a balanced and pleasant game, but it is always good for your team to start the league with 3 points”.

FMA league continues this week with the following fixtures and with Champions Balzan FC making their league debut against St. Andrews.