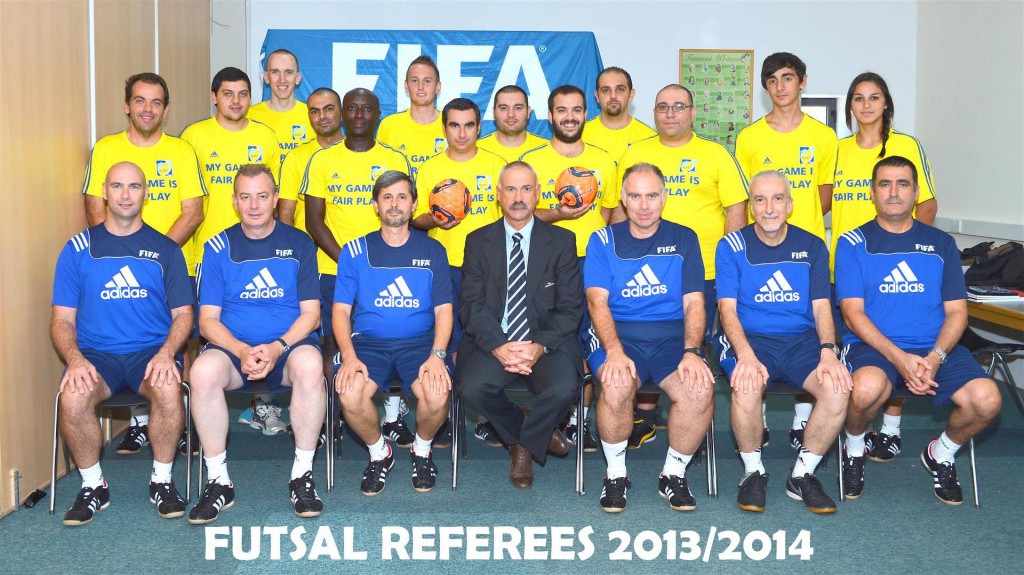 FIFA Referees’ Instructor Perry Gautier from Belgium was the main speaker at this seminar.  Two referees and two observers from the English FA, led by Referee Development Officer Sean Dipple, were also among the participants as part of a referees’ exchange with England.  Sean Dipple was also involved with one presentation titled ‘Positioning and Decision-Making’, while his counterpart David Dixon lectured about ‘Nutrition and Physical Preparation’.

The seminar was not classroom based because it consisted of various practical activities focusing on the referees’ physical fitness.  Practical refereeing and observation were practised during a triangular mini-tournament with the participation of Pembroke, Luqa Saint Andrews, Naxxar Lions and Qormi.

The FIFA Fitness Test also formed part of the seminar and the results obtained were in general very positive.  The theoretical knowledge of the participants was assessed through a Video Test, during which referees and observers had the task to decide on the correct decision and possible disciplinary sanctions.

Arrangements were made for the participants to attend the Malta vs Denmark World Cup Qualifier at the National Stadium on Friday, while a visit to Mdina was amongst the cultural highlights of the seminar.

The Official Dinner was held on Saturday at Palazzo Xara in Rabat, during which mementos were exchanged.  In his address to those in attendance at the official dinner, Perry Gautier expressed his satisfaction to witness the Malta FA’s commitment towards enhancing refereeing standards, the excellent organisation and the close collaboration with the English FA.

On behalf of the English FA, Sean Dipple announced the invitation to Gjergji Bitri, Malta FA’s Fitness Expert and Futsal Coordinator, to be one of the Instructors at a Seminar for Futsal Referees and Observers in Birmingham in March 2014.  Exchange of referees between the two countries are planned to commence in January 2014.

At the end of this successful event Perry Gautier presented all participants with a FIFA Certificate of Attendance.