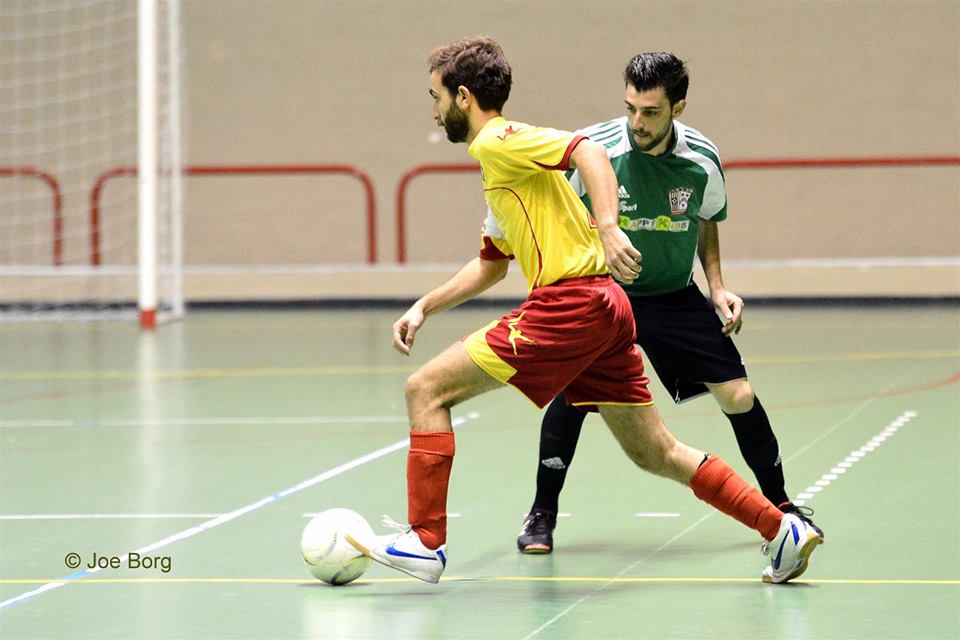 Qrendi ended their commitments for this season after chalking up another victory in the FXDD First Division.

It was a well-deserved victory for the team led by Shawn Rogers who showed superiority throughout the match.

Antonello Brincat was Qrendi’s inspirational player after netting four goals for his team.

Other goals were scored by Bertram Azzopardi, Luke  Zammit and Ronald Spina.

This victory gives moral to a bitter sweet season for Qrendi who had an exceptional first part of the season but failed to impress in the second part.

Mqabba and Sirens shared the spoils in an entertaining 5-5 score.

A brace by Karl Dimech, Steve Pace, Conrad Dimech and Karl Micallef put their names on the score sheet for Mqabba.