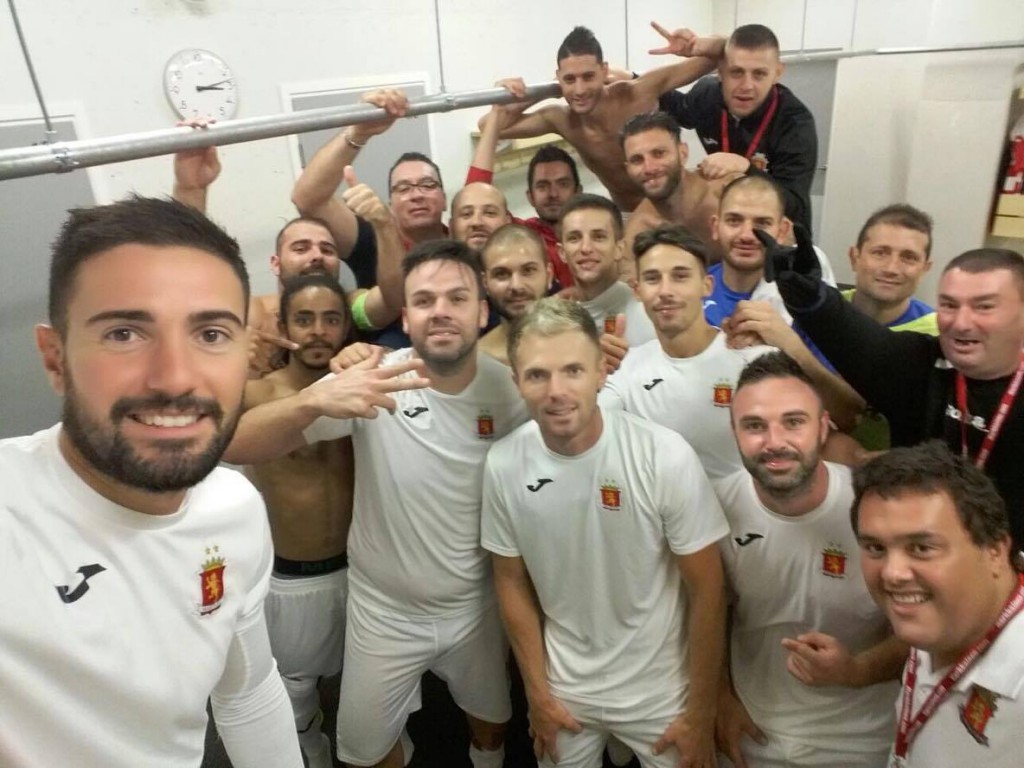 Valletta gained their first win in the preliminary round Group F of the UEFA Futsal Cup, after seeing off Wattcell United 9-3.
It was a collective win for the Citizens who had most of the possession and surged forward from the word go to install a four goal lead in the first 16 minutes.
The Scottish side tried to get back into the match but the Lilywhites were superior and maintained their 4-1 advantage before the interval.
In the second half, Valletta continued to dominate and managed to score five more times to obtain their first victory of the tournament which enabled Clayton Felice’s troops to place third in the tournament.
Despite suffering back-to-back defeats against Sievi FS 7-3 and Tbilisi University State 6-0, Valletta, on their first European participation, had also some good performances during these matches.
Cristian Cuadros Silva and Chris Cardona hit the target twice while Jovica Milijic, Dylan Musu, Denis di Maio, Vanderlei Augusto Reis and Endrit Kaca added more goals, for Valletta.
A brace by Christopher Donnelly and a goal by Ian McIntosh were on the target for Wattcell United, who finished bottom of the table with no points. 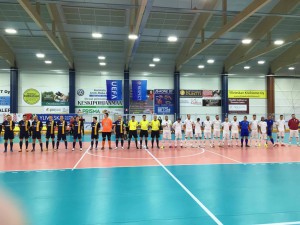 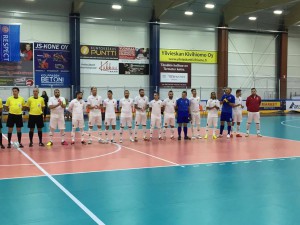