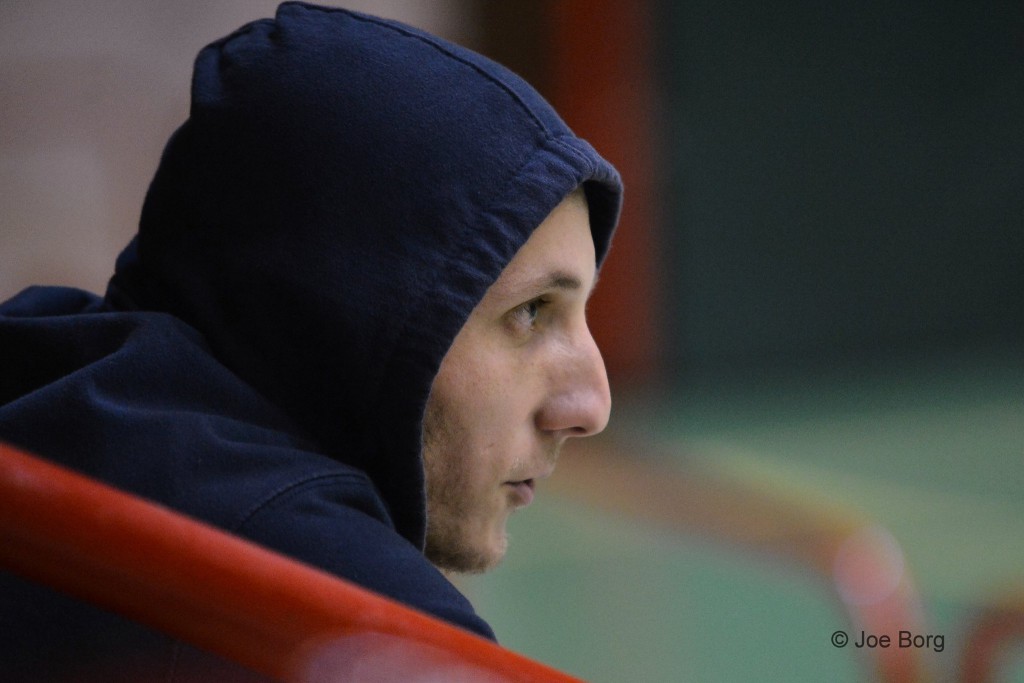 This site managed to contact Tbilisi State University’s captain David Bobokhidze, former Hibernians player together with Levan Kobaidze.
Winning the Georgian Championship for the first time ever, the eleven year old Tbilisi State University Futsal, will have the first appearance in the UEFA Futsal Cup Preliminary Round.
Bobokhidze admitted that Tbilisi State University will be very disappointed if they don’t pass the Preliminary Round in the UEFA Futsal Cup. As a team, they did their utmost last season to grab the title, and they are still doing their effort prior to the UEFA Futsal Cup competition. They have a positive feeling of their strength and ability to try and win every game, since every game has its own importance. Throughout the preliminary round they will remain 100% concentrated to avoid any mistakes.
They are led by their coach Avtandil Asatiani, who coached Hibernians in the past and is currently also coaching the Georgian national team. The technical staff consists of Assistant Coach Archil Bokeira and Mamuka Kvantaliani will assist the team medically. The club’s president is Irakli Kharjevanidze.
The squad is made up of 14 players, at least 8 of which play in the national team. Both the national team players, Zurab Lukava and Shota Tupuria, cannot make it due to injuries. Giorgi Nikvashvili, another important player, which was candidate to play for the national team, will be missing for Tbilisi State University as he is also injured. Being a team representing a Georgian university, it includes also Nika Kurtanidze and Nodo Khurtsidze, currently studying at the Tbilisi State University.
Bobokhidze also had time to meet some of his old friends, who are now playing with Valletta Futsal. He spoke with them in the hotel in Finland and he could depict from their eyes the fighting spirit for every inch in the arena. Bobokhidze praised Valletta Futsal for being an organized team with an excellent coaching staff and very good players. He added, that Valletta Futsal possess the right ingredients to success and he has high expectations of them in Group F. Obviously his first priority will be to succeed with Tbilisi State University but he’ll be glad to support Valletta in the other group matches.