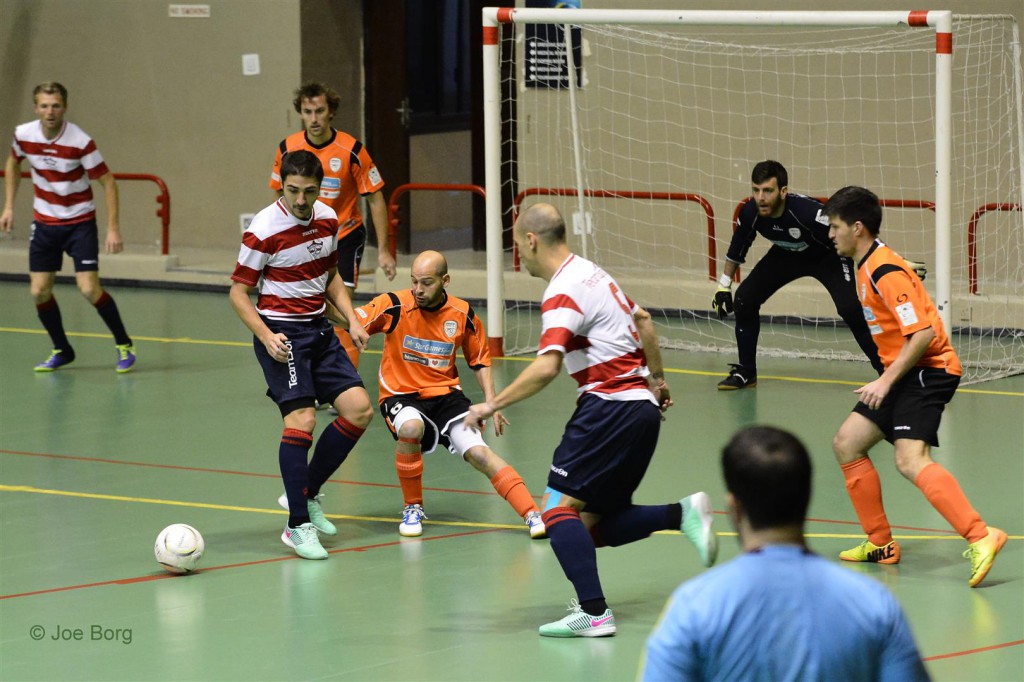 Pembroke and Balzan joined Vittoriosa and Zabbar in the FXDD Knock-Out competition semifinals after seeing off their respective opponents San Gwann and Swieqi.

Holders Balzan cruised to an easy 10-0 win against relatively inferior opponents Swieqi. They dominated this match from the beginning with Swieqi players trying to limit the damage and keeping their opponents away from goal.

In the second match, Pembroke narrowly defeated San Gwann 2-1. It was a relatively balanced quarter-final encounter with Pembroke better in the first half after scoring two goals before half-time.

But in the second half, San Gwann pressed hard to find the goal that could have got them back into the game. They eventually reduced the arrears 2-1 to cause an intense finale.

However Pembroke defended boldly to secure a precious win that put them in the semifinal stage of this competition.