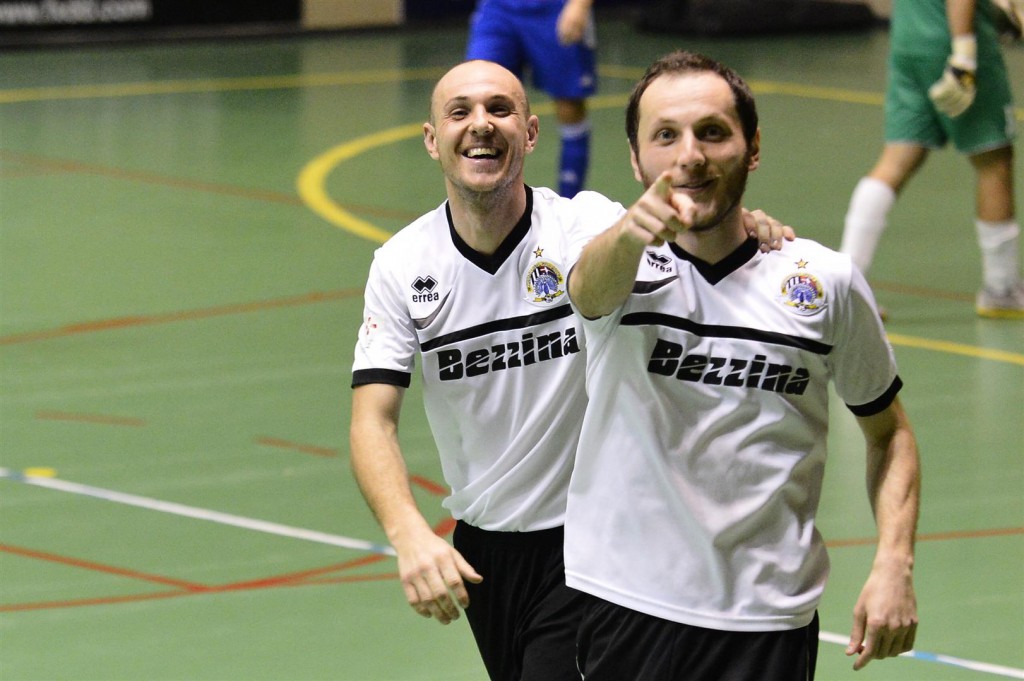 Hibernians faced a hard fighting Pembroke who especially in the first half gave a good resistance to the Paolites.

It was a very balanced game when the score read 2-2.

Hibernians proved to be the better side and took control of the game by scoring the five goals that gave them a comfortable advantage.

Hiberninans found the net through a hat-trick of David Bobokhidze and a goal each from Jose Carlos Meizoso Lopes, Xavier Saliba and Jesmond Micallef.

Hibernians gained three more points which kept them on top of the table with 49 points.

Luxol obtained a comfortable advantage which kept them at the second place with 47 points.

Luxol had a hat-trick from William Barbosa and George Frendo together with a brace from Florin Anton and a goal each for Tarek Ibrahim and Karl Saliba.

Zabbar had a lot of chances but those who went successful came from Joel Grima, Nikolay and Rosen Filipov together with Radoslav Kovachev.