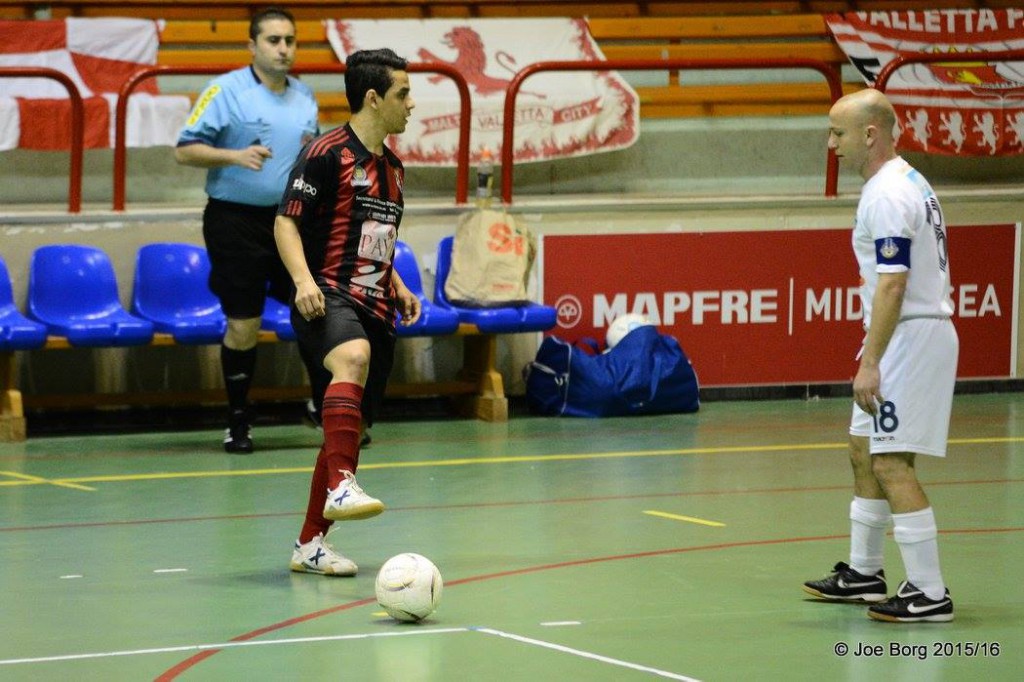 Hamrun Spartans had another positive win of 12-5 against Sliema Wanderers. In the first half, the Wanderers did very well but the Spartans had a five goals advantage.

Sliema’s goals came all in the second half through Alan Galea, Josh Perry and a hat-trick for Aleksander Ribic.