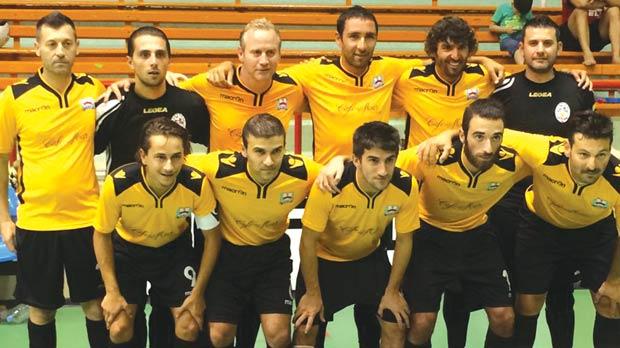 Mellieha kept flying high in the First Division after having the better of Sirens 4-2. Despite registering their fourth consecutive win, it was not an easy stroll for Mellieha that found a well organized Sirens side who defended bravely and operated some good counter-attacks.

The sea-siders opened a two goal advantage but Mellieha managed to level matters  before half-time.

In the second half, Mellieha got the upper hand and hit the target twice  to gain the sole leadership of the table despite playing a game more.

A brace by James Tabone gained the double advantage for Sirens.

Attard and Naxxar shares the spoils in an entertaining 4-4 draw with both teams maintaining their unbeaten record.

Attard managed to break the deadlock early in the match but Naxxar levelled matters before half-time.

In the second half Attard scored three quickfire goals to gain a momentary advantage. But a great comeback helped the Lions secure a point from this match.

A brace by Christian Wismayer, Andrea Farrugia and Daniel Brincat put their names on the score sheet for Naxxar.

Luqa St Andrews grabbed their third victory of the season after seeing off Siggiewi 7-1. The winners completely dominated the proceedings and managed to score with two braces by Andrew Scerri and Keith Mifsud while Isaac Delmar, Edward Falzon and James Mizzi added more goals for Luqa.

James Borg scored the only consolation goal for Siggiewi.