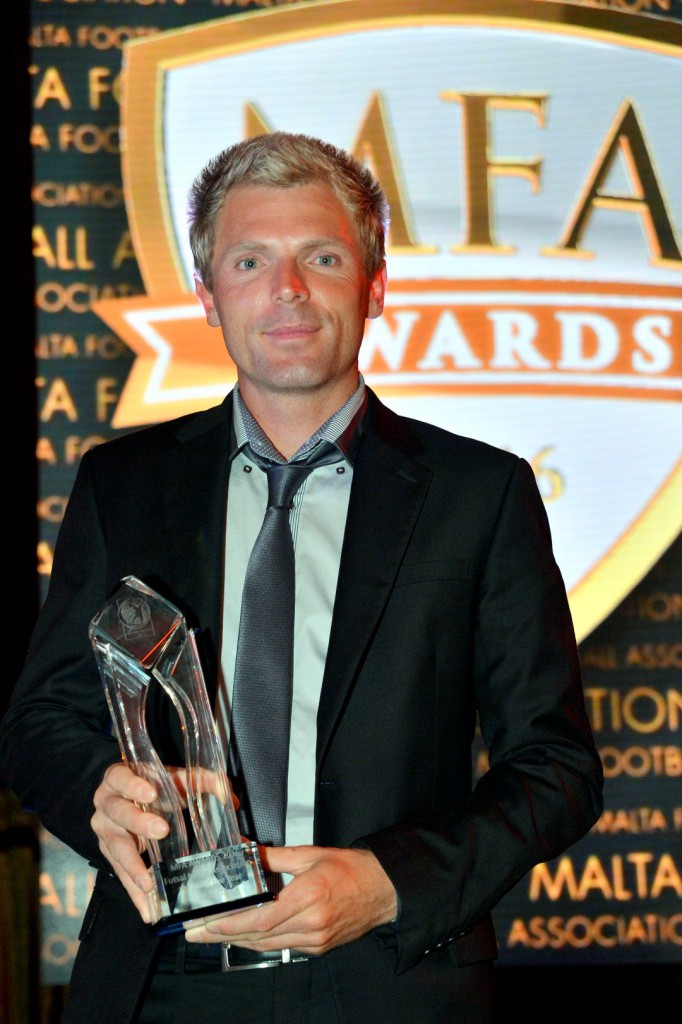 Jovica Milijic stole the show at the MFA Awards 2016 yesterday as the Valletta and Malta international secured the prestigious award of the Futsal player of the year.

Milijic, a key figure in Valletta’s march to the final of the Gatorade Elite play-offs, was summoned to the stage during last night’s ceremony, organised by the MFA.

It was the FMA president Mark Borg who announced the winner as two other contenders, Melvin Borg and Karl Azzopardi were also nominated for this award.

Milijic was born on January 20th 1986, he is 30 years old and has been playing futsal for a number of years with various clubs such as Scandals, Balzan, Hamrun and Valletta.

He made his international debut with the Maltese national team in 2013 against Georgia and has made several appearances since then scoring also two goals.

At club level he also played in the UEFA Futsal Cup.
During this first season with Valletta, Milijic scored 18 goals in the Gatorade Futsal League.
He is still in contention of winning the championship should Valletta win the last encounter in the play-off final series against Hamrun.
Elsewhere, Florin Anton, who plays with futsal with Luxol, was chosen as the BOV Third Division Best player in 11-a-side football.
Anton, who plays with Ghaxaq, had a memorable season as he helped the Southerners secure promotion to Division Two. 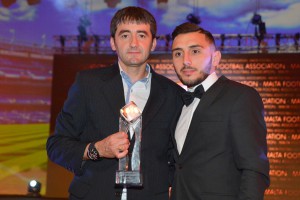