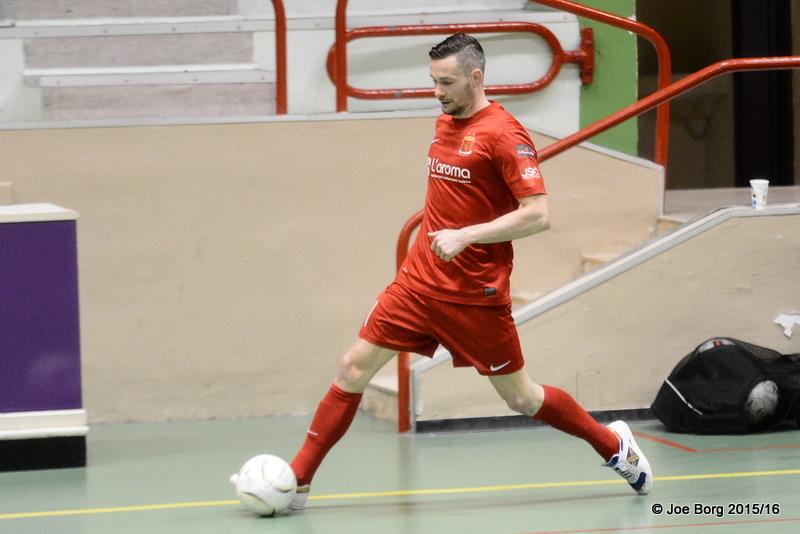 Slovenian striker Dejan Bizjak has spoken of his determination to score goals for Valletta after completing his move to the Citizens earlier last month.
In his interview with this website, Bizjak hailed his switch to Valletta and his desire to help his new team win a trophy this season.
His first impression as a Valletta player has been a very positive one.
“My first impression of Valletta is an excellent one. They are really nice and friendly people. In fact I was surprised of the warm welcome that they have given me.” 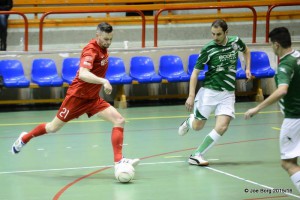 Bizjak has played for five years with local team KMN Sevnica before moving to KMN Puntar Tolmin.
His first experience overseas came from Serbia as he was included in the Ekonomac Kragujevac squad.
After another stint with Sevnica, Bizjak had a great experience when he played in Italy for Forli and Futsal Isemia.
He made his official debut with the Slovenian national team in 2012 and he participated in the European Futsal Championship in Belgium.
The Slovenian international managed to score five goals in their 22-2 rout against Qrendi and helped his team stun champions Luxol 7-1.
After these positive results, Bizjak is hopeful.
“The club committee and fans have also been very supportive so I want to do everything I can to make them happy and help the team win as many trophies as possible.” 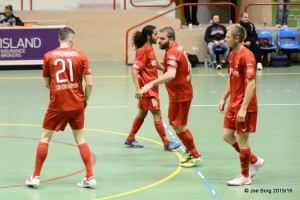