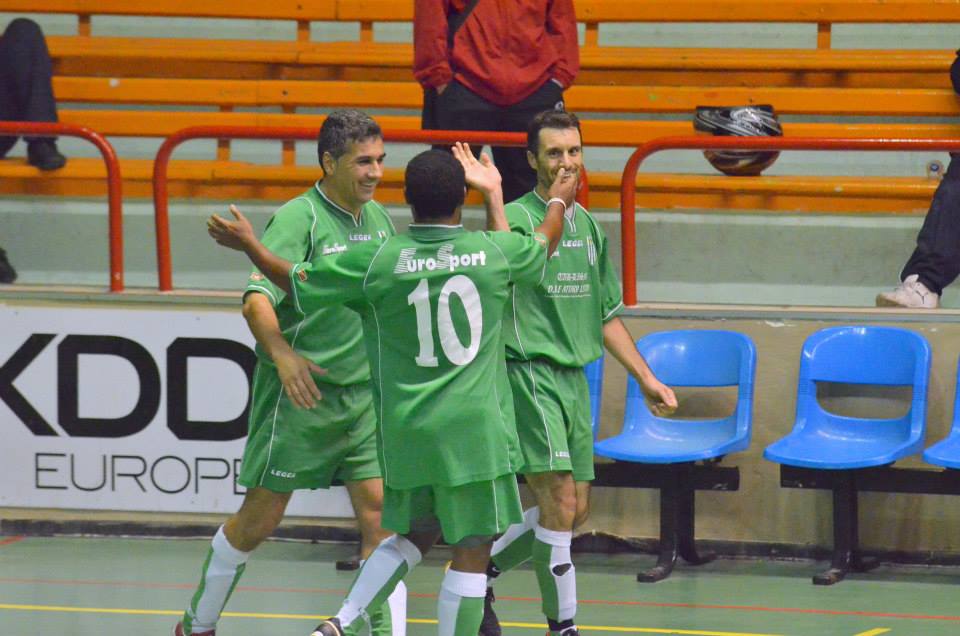 Naxxar moved fourth in the table after having the better of Siggiewi 3-1. It was a vital win for the Lions who scored their goals from a brace by Paul Falzon and a goal by Glenn Borg.

Even Fgura confirmed their positive season so far to register their third win in the league after seeing off Mqabba 3-2. It was a close game with Fgura scoring the winner in the last minute of the match. The latter opened a double advantage by Daniel Mifsud and Jason Gauci. However Mqabba managed to level matters with Wayne Dimech and Jonathan Sammut. But Noel Portelli had the last word grabbing the winner in the 39th minute for Fgura.

Kalkara defeated Sirens with a 5-2 scoreline to gain the third win of the season. A brace by Matthew Buttigieg and Vaughan Barnes and a goal by Beppe Camilleri scored the goals that mattered for Kalkara who moved eighth in the table after playing six matches.

The FXDD First Division league continues today at the Corradino Pavillion with this programme: