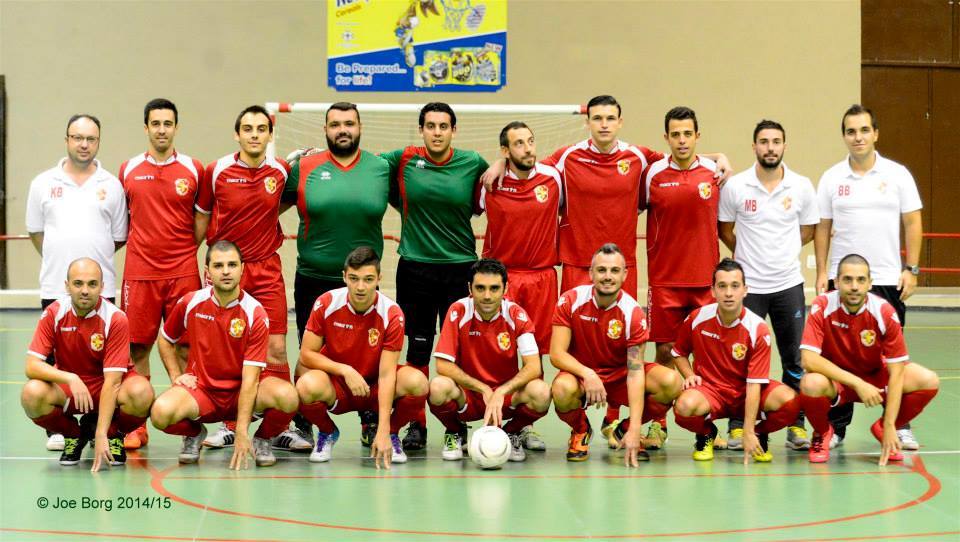 Naxxar were made to sweat more than expected to collect the three points as they beat a determined Sirens side 5-2.

The St Paul’s Bay side showed determination in their play especially after gaining the advantage in the first half.

But in the second half, Naxxar were a completely different side as the Sirens defence conceded five goals in 12 minutes to suffer their third defeat of the season.

A brace by Christian Wismayer, Khail Drago, Kurt Farrugia and Ryan Mifsud were the goal-scorers for Naxxar.

Jonathan Debono and Pierre Spiteri put their names on the score sheet for Sirens.

Attard registered their third success of the season after seeing off Siggiewi 8-3.

Antonio Camilleri hit a hat-trick while two braces by Aaron Camilleri and Matthew Buttigieg together with a goal by Kevin Loughborough completed the  scoreline for Attard,

Siggiewi reduced the score through Steve Gingell Littlejohn and an own goal.

Qrendi returned to winning ways as they narrowly defeated Mqabba 6-5 in a relatively balanced encounter. The match was heading for a draw but a Luke Zammit goal one minute from the end gave his team a precious win after two consecutive defeats.

Attacking duo Maxime Landais and Luke Zammit inspired Qrendi with two hat-tricks as they were a continuous menace for the Mqabba rearguard.

Steve Pace, Andre Ciancio, Wayne Mizzi, Wayne Dimech and  an own goal by Clayton Borg were the goal-getters for Mqabba.