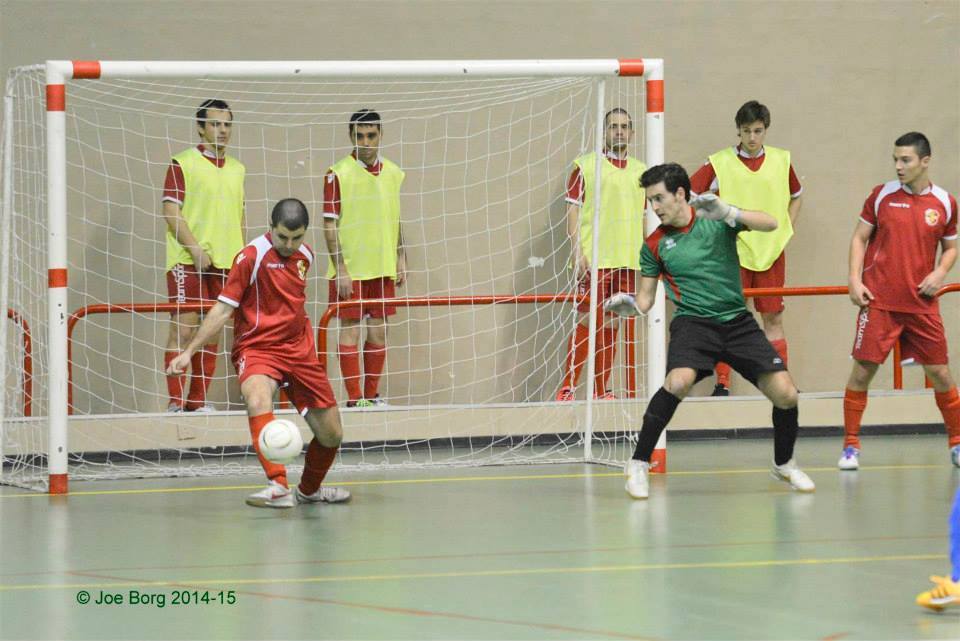 Naxxar strengthened the third position in the table after a laboured 4-1 victory over lowly Birzebbugia.

Despite their defeat, the seasiders gave a good account of themselves as they operated some fierce counter-attacks that kept Naxxar’s keeper Gabriel Mansueto really busy with some great saves.

They were even unlucky to hit the post four times during the match.

Naxxar installed a 1-0 advantage before half-time thanks to a Roderick Attard goal.

There was a moment of glory for the Lions’ goalkeeper Gabriel Mansueto who scored from the distance to rubberstamp his team’s victory.

Attard continued their chase for the third spot in the standings seeing off Luqa SA 4-1.

Msida managed a convincing 6-4 win against mighty Mdina Knights to push forward for a play-off spot.

Marian Gologan was in fine form for Msida as he netted a poker while Alan Micallef and Ryan Xuereb added more goals for their team.

Qrendi returned to winning ways with a handsome 11-1 victory over Siggiewi although they still lie third from bottom in the table.

Antonello Brincat and Maxime Landais were their most inspirational players after netting six and four times respectively to push forward Qrendi’s win.

Alan Zammit added another one for the Greens who registered their fourth success of the season.

The former were trailing 4-1 ten minutes from the end but they succeeded to turn the tables to register a dramatic victory.

Everything seemed to get in favour of the St Paul’s Bay outfit but a sensational reaction by Mqabba helped them score five times through Thomas Consoli, Andre Ciancio, Steve Falzon, Conrad Dimech and an own goal to get the final 6-4 scoreline. 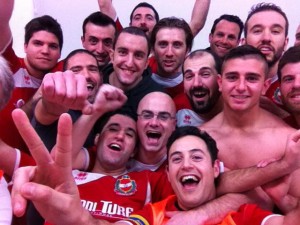