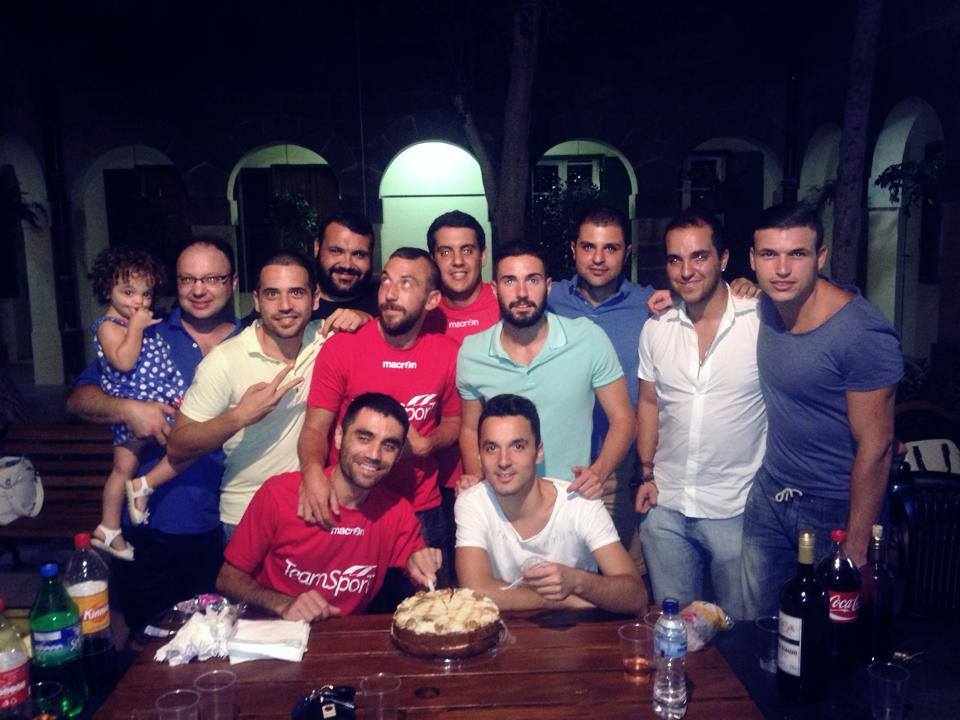 As the new season is fast approaching, Naxxar Lions have been working hard to ensure they are well prepared for the coming season.
Their main objective is to build on the accomplishments achieved in the previous year as they placed fifth in the First Division league standings.
Kurt Bartolo , who was once again confirmed as their coach for the coming season, underlines the fact that his team would like to challenge for promotion.
“I am aware that this will be a difficult task since a number of First Division clubs have been strengthening their respective squads to offer a tough competition and achieve the top spots in the table.”
“We have tried to maintain the bulk of players who have performed well last season and consequently add some fresh blood in the squad to bolster our potential for the coming season.”
In fact, Naxxar Lions were active in the transfer period as they signed five experienced players to join their team. These include Christian Wismayer (ex-Balzan), Daniel Brincat (ex-Hibs and Malta National team), Kurt Azzopardi, Ryan Mifsud (both ex-Vittoriosa Stars) and Keith Cassar Jackson (ex-Msida SJ).
Kurt Bartolo will be helped by assistant coach Melvin Borg as well as Brady Bugeja and Keith Borg who will be part of the coaching staff.
Naxxar Lions have also announced that its football nursery has applied futsal as part of its training programme with the engagement of former national team coach Kevin Mifsud.
Recently the members of the team organized a one day activity held at Villa Psaigon where they had a training session, video lectures and some team building activities. They ended the day with a barbecue together with all the players and members of their family.
Naxxar will kick off their season on the 22nd September against Siggiewi. 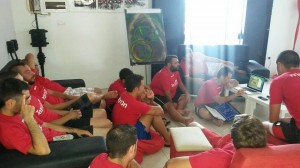