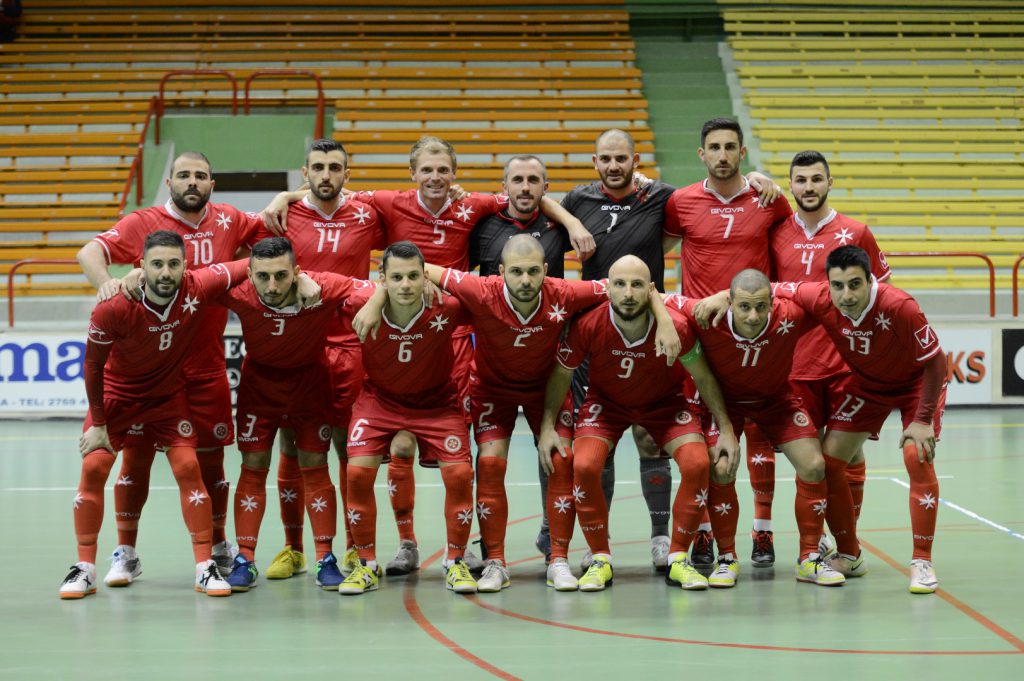 The Malta futsal team, led by coach Peter Pullicino, will head to Bulgaria this Sunday ahead of their participation in a Futsal Euro 2018 Preliminary Round tournament.

Malta has been drawn in Group D along with England, Albania and Bulgaria with the matches scheduled to be played between Tuesday, January 24 and Friday, January 27 at the Palace of Culture & Sports in Varna.

The Maltese contingent will be headed by Mark Borg, the president of Futsal Malta and MFA Executive Committee member.

Malta’s first game is against England on Tuesday, starting at 4.30pm (Maltese time).

On Wednesday, Pullicino’s team face hosts Bulgaria at 7pm before concluding their group commitments with a match against Albania next Friday (kick-off 4.30pm).

The referees for this four-team tournament are Barton Josip, from Macedonia, Hora Hennadly, from Ukraine, Jaruchiewicz Damian, from Poland, and Estonian Osomkov Grigori.

The squad called up by national futsal coach Peter Pullicino is as follows: 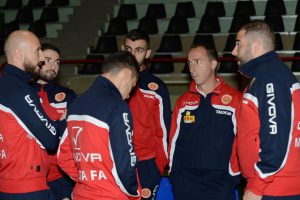